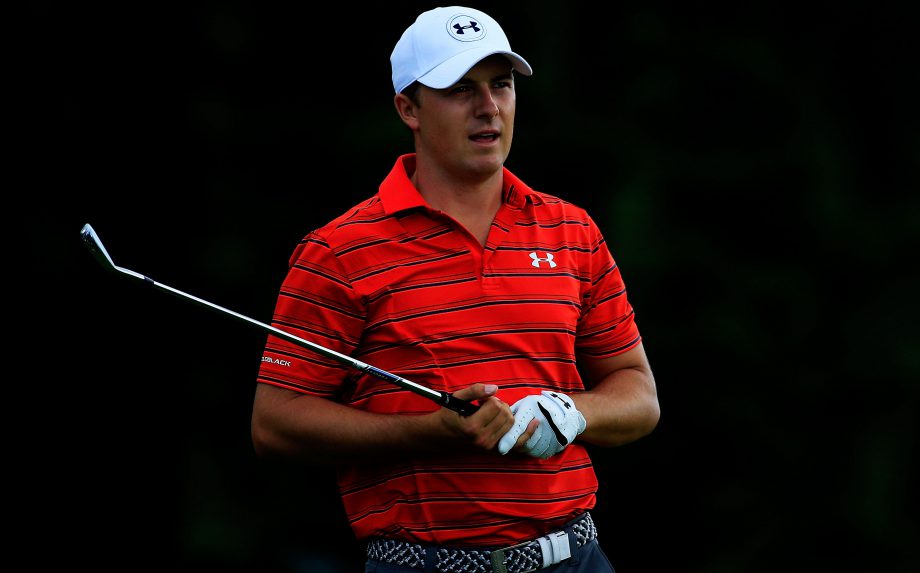 HONOLULU – Jordan Spieth has an endorsement with another major company, signing on as a brand ambassador for Coca-Cola.

Spieth is No. 1 in the world and is coming off an eight-shot victory to start the new year. The Masters and U.S. Open champion has his second endorsement with a Fortune 100 company. He also has a corporate deal with Dallas-based AT&T.

Spieth last year rose to the top of golf with two majors and the Tour Championship, which Coca-Cola sponsors, that gave him the FedEx Cup title and a $10 million bonus.

The partnership with Coca-Cola will cross all forms of advertising, including the “6-Pack of Olympians and Paralympians” leading up to the Rio Games. Golf is back in the Olympics for the first time since 1904.

Proud to join Team @CocaCola and partner with such an iconic American brand. https://t.co/Nf3dhz9fCU