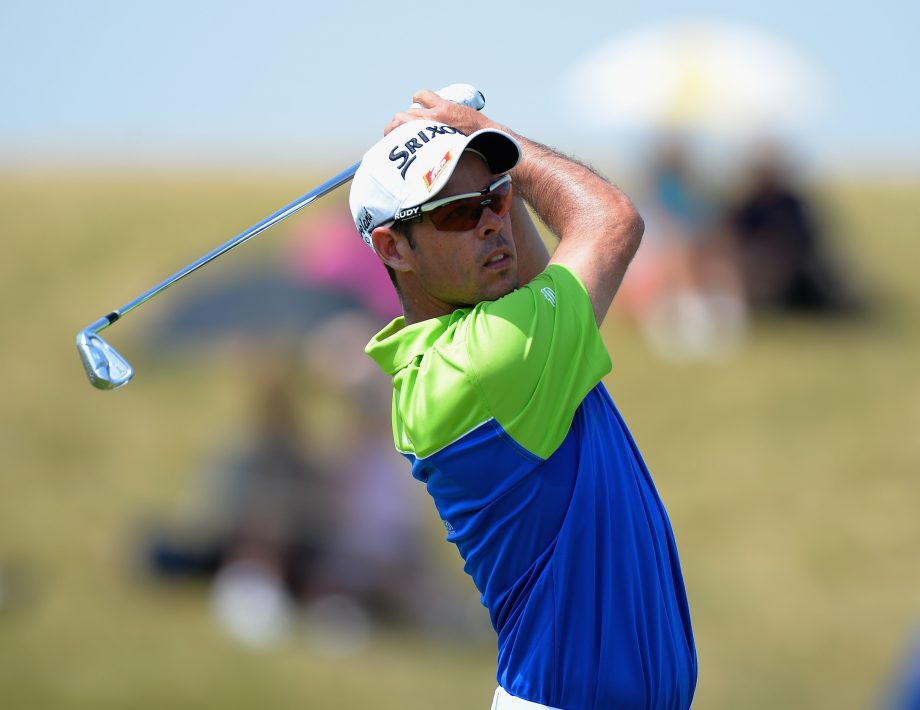 PARIS – Jaco Van Zyl will take a two-stroke lead into the final round of the French Open and a shot at a maiden European Tour title after carding a 7-under-par 64 on Saturday.

Van Zyl has won 13 times on the Sunshine Tour, and has 17 top-10 finishes on the European Tour, including two this season while playing on a medical exemption with a brace on his leg.

His bogey-free round included a tap-in seventh and final birdie on his last hole.

“Today was really a phenomenal round,” he said after reaching a 10-under total of 203.

Maximilian Kieffer of Germany, also chasing his first European Tour title, was two back after shooting a bogey-free 65 and rising seven places.

Bernd Wiesberger of Austria was alone in third at 7 under thanks to a 66.