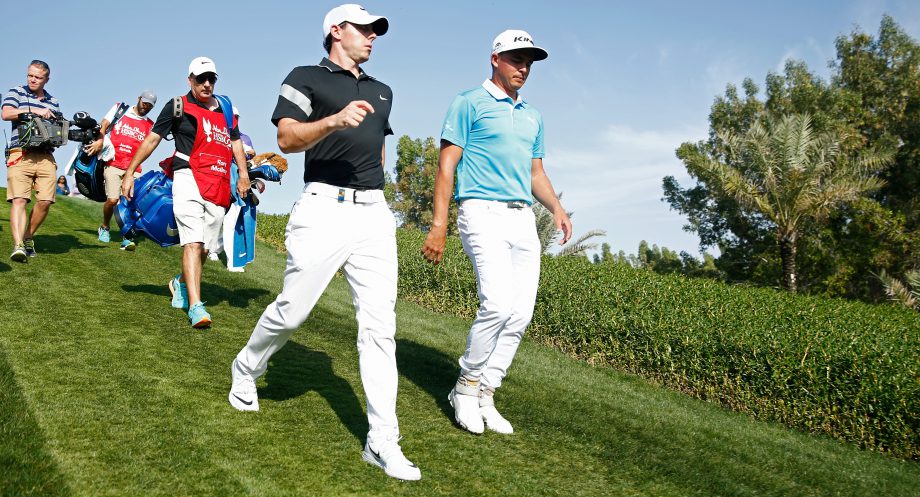 A person with knowledge of the negotiations tells The Associated Press that Rory McIlroy and Rickie Fowler are poised for a prime-time golf exhibition.

Quicken Loans is finalizing details for a match between McIlroy and Fowler that would be played June 7 under the lights at Detroit Golf Club. It would be televised live by Golf Channel and CBS.

The person spoke with the AP on Monday on condition of anonymity because the match has not been announced.

The first two hours would be televised live by Golf Channel, followed by the 9-11 p.m. slot shown live on CBS. It was not clear how many holes would be broadcast under the lights.

Unlike the Monday night matches involving Tiger Woods in 1999 and 2000, there would be a celebrity component with this exhibition. The person said it would be “Team Rory” against “Team Rickie.”