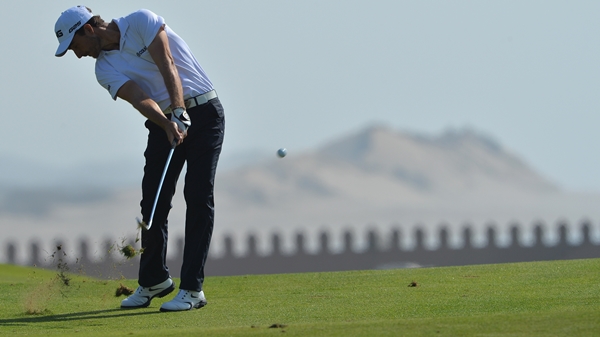 Kaufman, the 23-year-old former LSU player from Birmingham, Alabama, had two double bogeys on the back nine in a closing 1-over 73 to finish at 10-under 278 at Victoria National. He matched the course record with a 64 on Saturday to take a four-stroke lead into the final round.

Kaufman earned $108,000 to jump from 28th to fourth on the money list with $159,535. He was coming off consecutive fourth-place ties in the Louisiana Open and Mexico Championship after missing the cuts in his first three starts of the year.

The top Canadian was Roger Sloan. The Calgary native tied for 26th (70) at 2 over.