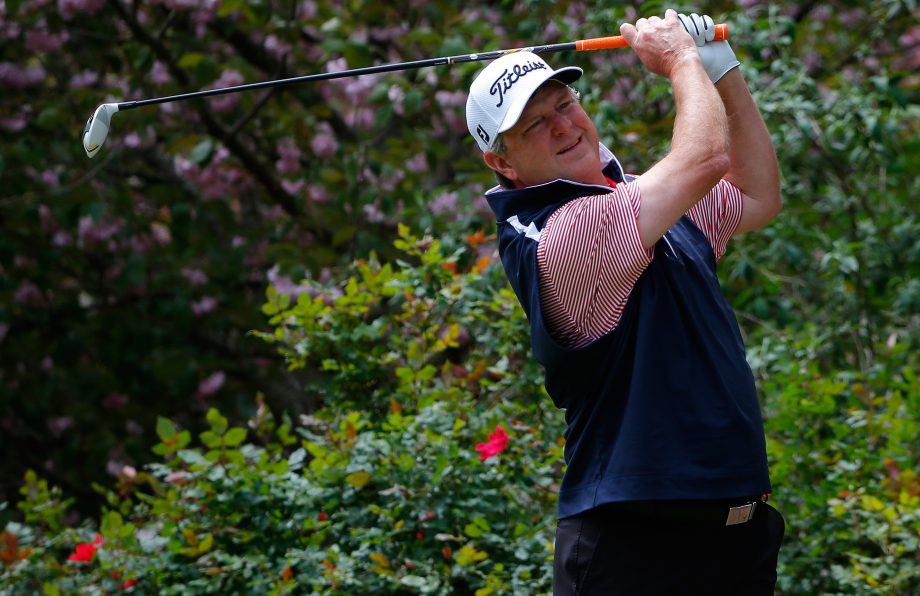 DULUTH, Ga. – Wes Short Jr. shot a 5-under 67 on Saturday in the PGA Tour Champions’ Mitsubishi Electric Classic to take a lead into the final round for the first time in a PGA Tour-sanctioned event.

Short had a 7-under 137 total at TPC Sugarloaf for a one-shot advantage over Colin Montgomerie, Todd Hamilton and Mark O’Meara. Montgomerie shot 66, Hamilton 69, and O’Meara 70. Miguel Angel Jimenez, the 2014 winner, was 5 under after a 67.

Tom Watson, tied for the first-round lead at 68, fell back with two early double bogeys and finished with a 76. The 66-year-old Watson was seven shots behind Short.

Short, from Austin, Texas, won his lone PGA Tour title in Las Vegas in 2005. He took the 2014 Quebec Championship for his only PGA Tour Champions victory.

An even-par round has Rod Spittle of St. Catharines, Ont., in a tie for 25th, while a second-straight 73 has Calgary’s Stephen Ames at T46.