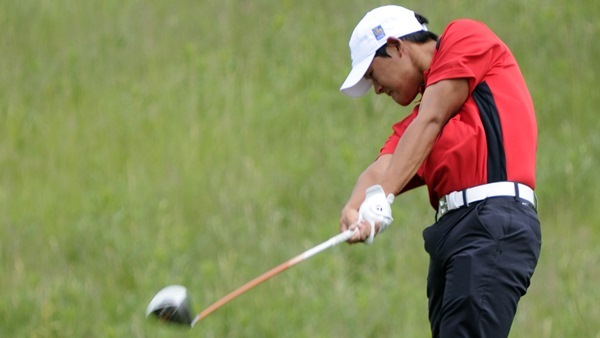 The former Team Canada alumni carded six birdies and an eagle in his a bogey-free round to finish the opening day atop the the 152 player leaderboard.

Shin enjoyed much success in 2013 as an amateur and a professional. Among his many accolades, the 22-year old finished 3rd at the Porter Cup and tied for 15th at the Canadian Men’s Amateur Championship. As a pro, he competed in three PGA TOUR Canada events, where his best finish was a tie for 18th at the The Great Waterway Classic.

Devin Carrey of Surrey, B.C. and Roger Sloan of Merritt, B.C. are tied for 15th with a log-jam of players at 4-under par.

The 11 Canadians in the field this week will look to finish inside the top-45 after 108 holes of play, which will give them exempt status until the Web.Com Tour’s second periodic re-order of the 2014 season. To see more on the qualifying breakdown, click here.

Canadian Scores after Round 1 of Web.com Final Qualifying