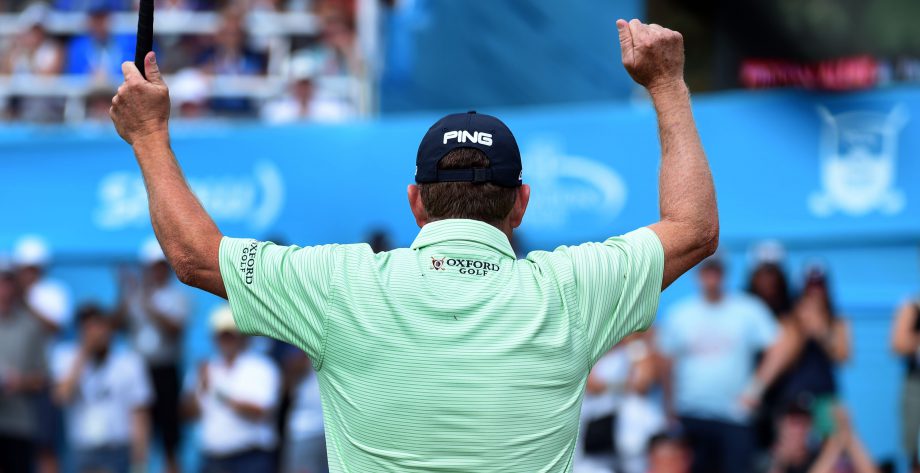 “On behalf of the Champions Tour, I am honored to congratulate the Shaw Charity Classic for their efforts in securing a second straight President’s Award,” said Miller Brady, the Champions Tour’s Chief Operating Officer. “In a short period of time, Sean Van Kesteren and his staff have put forth one of our Tour’s premier events, delivering on all applicable fronts to create a fantastic tournament week for players, fans, and most importantly, the community.”

The Shaw Charity Classic became the first international event to win the President’s Award in 2014, which captures the criteria of all Champions awards, as well as the intangibles that make it stand out amidst a plethora of successful tournaments.

In 2015, Jeff Maggert claimed his third of four PGA TOUR Champions titles at the Shaw Charity Classic with a four-shot victory over World Golf Hall of Fame member Colin Montgomerie.

“It’s an honor. To be honest, I’m quite surprised as I didn’t think we’d have a chance to win this award two times in a row,” said the tournament’s Executive Director, Sean Van Kesteren. “We’re very happy for our ownership group, for Shaw, but most importantly, for all of the charities we support. Charity is why we’re doing this. We have a great team up in Calgary, and the community has really embraced the event. We have a good thing going, so hopefully we’ll be around for a long, long time.”

The 2016 Shaw Charity Classic will again be played at Canyon Meadows Golf & Country Club on September 2-4.