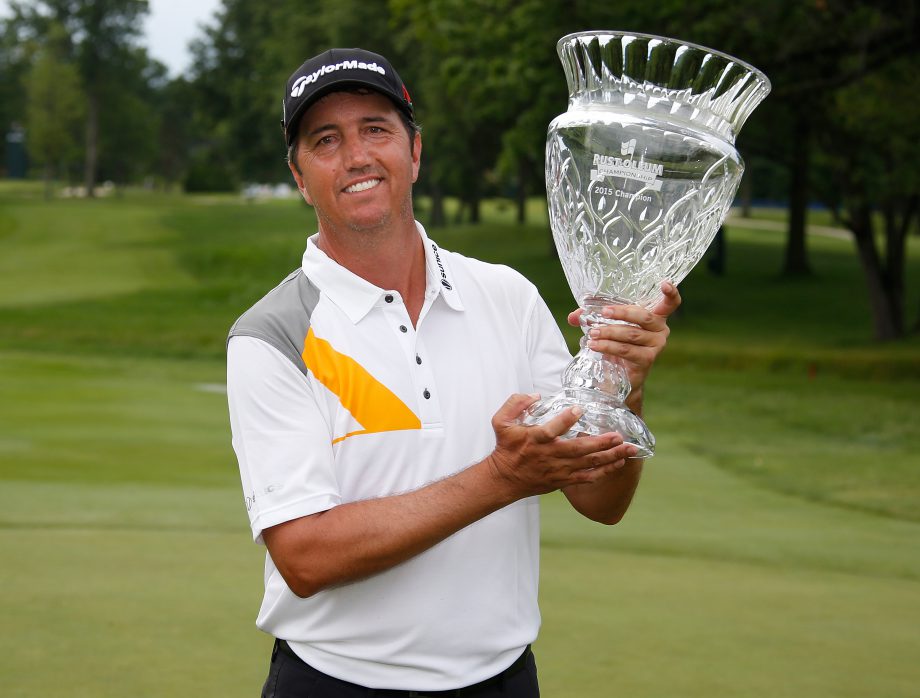 The 45-year-old Bertsch closed with a bogey-free 5-under 66. He had four birdies in a five-hole stretch on the front nine and added another on the par-4 13th before a rain delay.

Lee shot a 65. The Brazilian tied for second last week in the Greater Dallas Open.

Money leader Patton Kizzire tied for third at 16 under after a 67, his fifth top-five finish of the season. Michael Kim also finished at 16 under, shooting a 68.

Third-round leader Peter Malnati had a 72 to tie for fifth at 14 under.