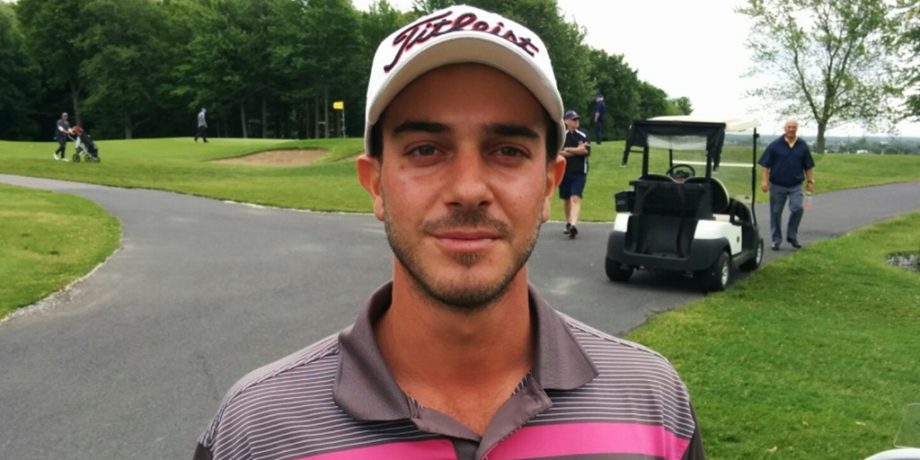 Guida of Maple, Ont., stayed bogey-free through 15 holes with a birdie on 13 and an eagle on 14 to claim a share of the top spot.

“It was playing really tough because of the wind, but the greens were very pure,” he said. “Playing golf in Australia really taught me how to play into the wind. You just have to hit a lot of knockdowns and you have to know what clubs to hit.”

The 27-year-old is hoping that the final qualifier will lead to a spot in the RBC Canadian Open field. “My career is at the tipping point of whether I’m going to continue doing it. I’m glad in the sense that hopefully if I get through it will be big validation, and I can continue playing and find it easier to find funding.”

In total, there are three regional qualifying events, each consisting of 18 holes of stroke play. Provided that there are 100 or more players in the field, the low qualifier receives an exemption directly into the 2016 RBC Canadian Open. Otherwise, the top 15 per cent of finishers at each qualifier become eligible to compete at the final qualifying event.

A minimum of four players from the 18-hole stroke play final qualifier will gain entry into the RBC Canadian Open field.

There is one RBC Canadian Open Regional Qualifier left to be played:

Additional information regarding the RBC Canadian Open Regional Qualifier in Quebec can be found here.