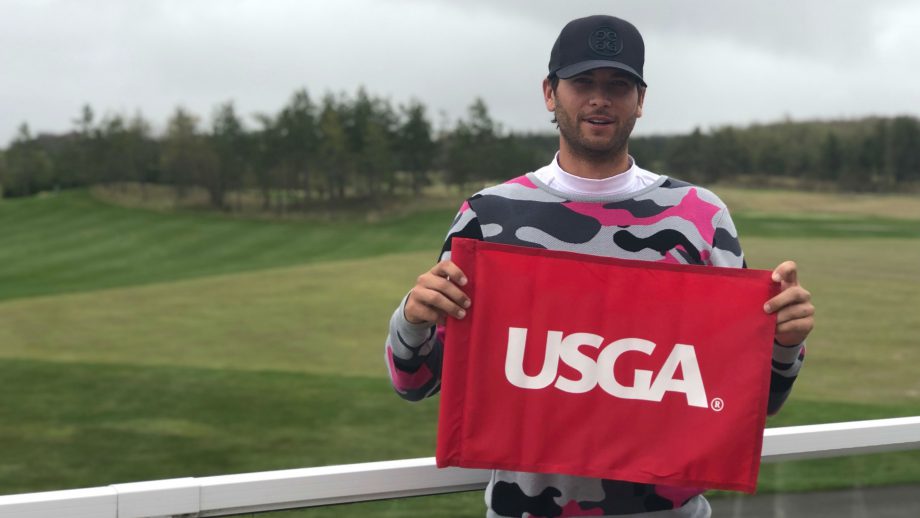 TORONTO – Sebastian Szirmak fired a 5-under-par 67 on Monday to win medallist honours in Canada’s only U.S. Open Local Qualifier on the north course at TPC Toronto at Osprey Valley.

Szirmak entered the back nine at 1 under par, but roared to the lead by sinking birdies on five of his final six holes. The Toronto native’s birdie on the 18th hole gave him sole possession of the lead.

The 29-year-old competes on PGA Tour Latinoamérica and finished T7 at a qualifying tournament in January. However, Szirmak has missed the cut in three of his five tournaments since. He played on the Mackenzie Tour – PGA TOUR Canada in 2016.

Komaromi, an amateur from London, Ont., earned medallist honours at the 2017 U.S. Open Local Qualifier in Canada, and finds himself in sectional qualifying for the second time in three years.

A trio of birdies on the back nine for Giusti and a bogey-free round by Sutton secured them both exemptions into U.S. Open Sectional Qualifying.

A hole-by-hole playoff was conducted to determine the first two alternate positions, which went to Peter Laws and Jake Montemurro.

This week is a busy one for TPC Toronto at Osprey Valley, as the course is hosting an RBC Canadian Open Regional Qualifier on Thursday, May 16.

More information on U.S. Open qualifying can be found here.

The top-5 advancing to sectional qualifying