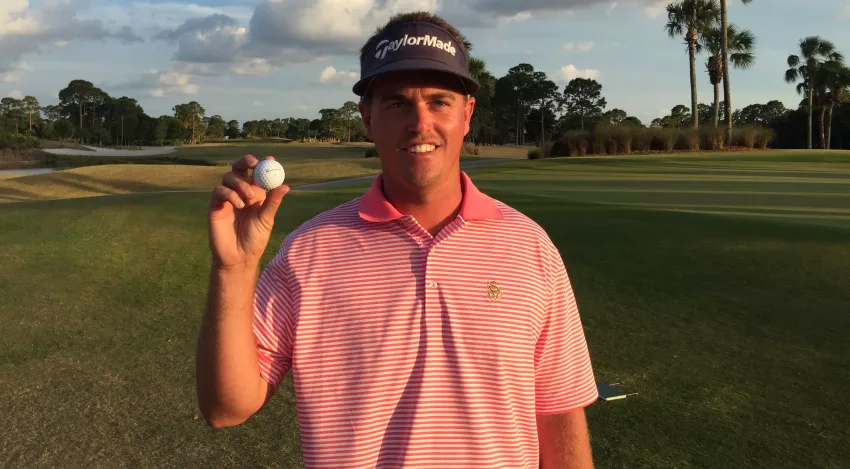 The 27-year old University of North Florida graduate birdied two of his final three holes and both holes of sudden death to secure the win and exempt status on the Mackenzie Tour for 2017, completing a long journey back after undergoing surgery for a torn labrum last year and missing most of the season.

“Coming into this, I didn’t really have many expectations, but the game just kind of fell right back into where I was last year, and it feels great,” said Dale, who held Mackenzie Tour status last year but had to be shut down after the first two events of the season.

After opting for surgery on his shoulder, Dale went through more than seven months of rehab, gradually working his way back to where he could practice and eventually play.

“This is the first tournament back,” said Dale. “It was a lot of rehab and a lot of work to get here, so it just feels good to be back competing. I enjoyed the first two events season in Vancouver and Victoria, so I’m excited to see a little bit more of Canada this time.”

Figueroa, who led after each of the first three rounds, carded a 1-over 73 for a second straight day but earned Mackenzie Tour status for the third consecutive year.