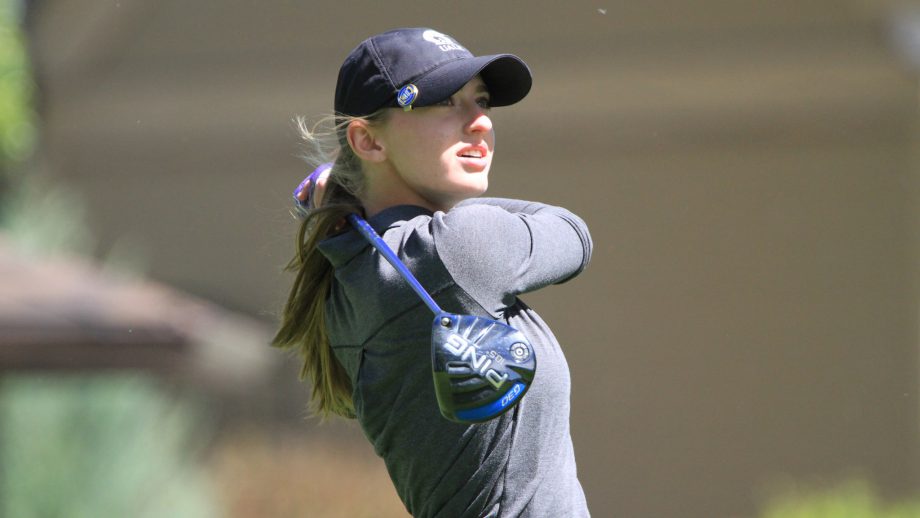 Blainville, Que. — Sydney Scraba came from behind after carding a 1 under to overtake the lead in the girls division while Wesley Hoydalo and Bradley Moser co-lead the junior boys after the second round of the Future Links, driven by Acura Prairie Championship at Portage Golf Club on Saturday.

Scraba is the only junior golfer at the tournament to score under par for the first two rounds. Despite struggling to get off the ground on the front-nine, the Calgary, Alta., product recovered with three birdies and an eagle across her last nine holes to take the lead at 6-over-par 150.

Only one stroke separates Scraba from Vancouver’s Michelle Liu. The 11-year-old shot a 1 over to head into the final day in solo-second at 7-over-par-151.

It was a tough day for yesterday’s leader Jillian Friyia. The London, Ont., native had trouble recovering from a bogey-filler front-nine but finished the round with a birdie on 18 to end round two sharing a piece of third with Bobbi Uhl of Erickson, Man., at 11-over-par 155.

In the boys division, yesterday’s leader Wesley Hoydalo shot a 2 over to share the lead with Bradley Moser of Saskatoon, Sask.

“I shot 72 hit the ball great. Hopefully tomorrow, I will putt a bit better,” said eighteen-year-old Hoydalo. “My strategy is to hit it down the middle and basically make no mistakes.”

Moser and Hoydalo co-lead going into round one with a two stroke advantage over Brady Bandura. The Selkirk, Man., product sits in third at 4-over-par 144.

Up-to-date results can be found here.