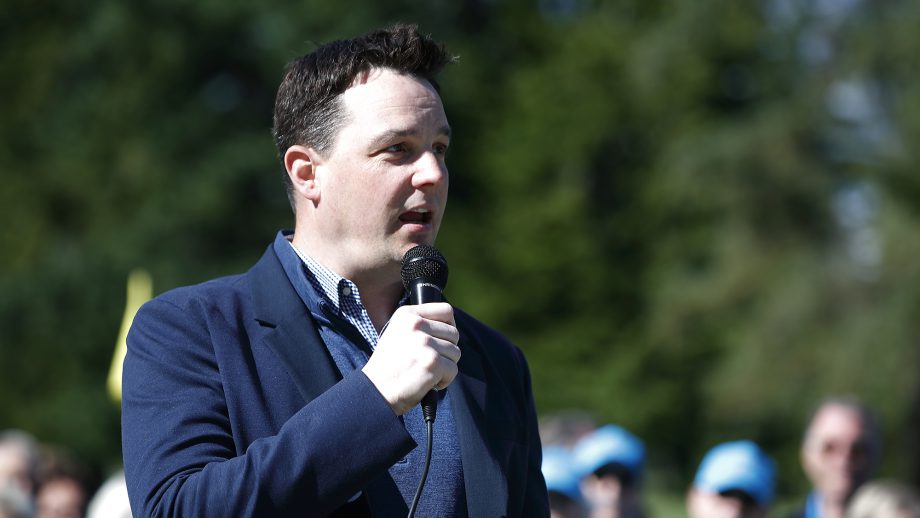 “During the last year, we have gone through a transition phase on both Tours due to the retirements of two experienced and long-time leaders in Jeff Monday in Canada and Jack Warfield in Latin America,” said the PGA TOUR’s Rob Ohno, Senior Vice President, International Tours. “It has also been an interesting two months as we’ve dealt with the COVID-19 issue that has affected the entire world. Scott has been such an asset in Canada, and we’ll benefit from Todd giving his full attention to issues in Latin America. With Scott and Todd at the top of this new structure, we feel both of these Tours are well-positioned to grow and continue to offer up-and-coming players strong places to play where they can further their careers once we start playing golf again. We have two outstanding leaders who will see that this happens.”

Pritchard has spent his entire career working in the golf industry. After graduating from the University of Ottawa, he worked for the PGA of Canada in a variety of roles, between 2003 and 2011. In April 2011, Pritchard accepted the position of Director of Business Development and Communications for the Canadian Tour. When the PGA TOUR established the Mackenzie Tour – PGA TOUR Canada in 2012, the Tour’s first full season in 2013, Pritchard joined the new Tour as its Director, Tournament Business Affairs. In March 2017, Pritchard became the Tour’s Vice President, a position he held for a little more than three years.

“I am both excited and grateful for this opportunity to lead the Mackenzie Tour. I know what a great Tour it is, and so do our players, who have consistently used this Tour as their path to their ultimate goal, which is the PGA TOUR. To be a part of this and lead our dedicated team is truly an honor. There is much to do, I look forward to all the hard work ahead and appreciate what Todd did during his time in Canada and Jeff Monday before him,” Pritchard said.

In early 2019, Rhinehart took over the day-to-day operations of the Mackenzie Tour after Monday’s retirement and then temporarily added PGA TOUR Latinoamérica responsibilities upon Warfield’s retirement. Pritchard worked closely with Rhinehart as Rhinehart made the transition back to North America after living in Malaysia for the previous seven years as the PGA TOUR’s CIMB Classic Executive Director.

Said Ohno, “We can’t thank Todd enough for the heavy load he carried for a few months, leading and guiding both Tours, and I’m grateful that Scott comes into this new position extremely qualified, having handled so many different parts of the business and seeing the Tour operation from so many perspectives.

“We have been very impressed with Scott’s growth and achievements on the Mackenzie Tour over the years,” Ohno continued, “and nobody knows this Tour better than Scott. The passion he brings to work every day makes him a perfect fit to run the day-to-day operations of this Tour.”

Along with the seasons of all other International Federation of PGA Tour members, the Mackenzie Tour – PGA TOUR Canada season is currently suspended due to the COVID-19 pandemic. Pritchard and his team continue working on amended 2020 strategies and plan to unveil a new tournament schedule in the coming weeks.