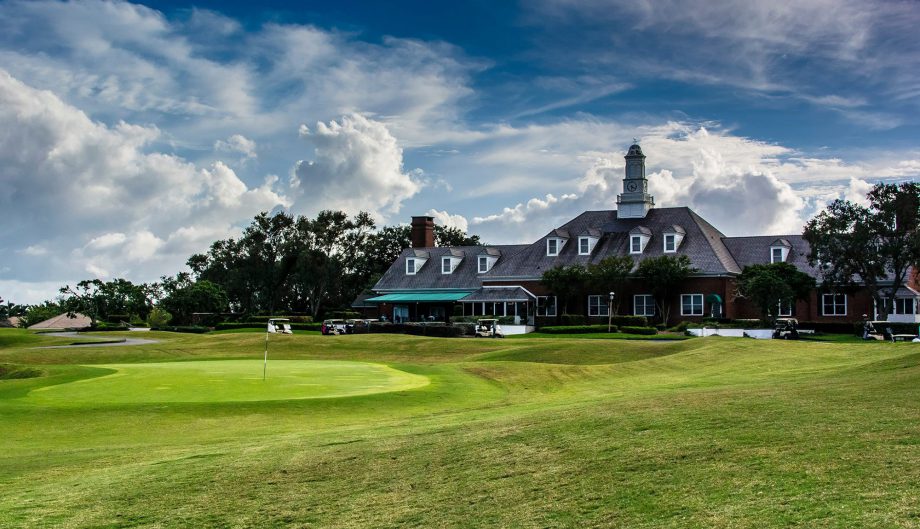 CORAL SPRINGS, Fla. – To say Scott Allred has been seriously close to winning a PGA of Canada national championship in the recent past might be a colossal understatement.

His record over the past six years speaks for itself.

“When you come so close to winning so many times and you don’t, you begin to wonder if you’re ever going to get the job done,” Allred admitted. “But I’m very pleased to be in the position I’m in right now, so let’s see what happens tomorrow.”

The 56-year-old posted an opening-round 2-under-par 70 Tuesday at TPC Eagle Trace in Coral Springs, Fla., and leads by a shot over an impressive list of names.

John Cochrane, Scott Dickson, Marc Girouard, and Philippe Mongeau are two-shots back at even-par. Twenty-four players are within five shots of the lead heading into the final round.

Allred, Hamilton and Percy, who were paired together in the first round, will form the championship’s final pairing at TPC Eagle Trace.

“I can’t wait to play with Gar again tomorrow,” Allred said. “He’s just an inspiring man to be around and you can’t help but play well when he’s in your group.”

Allred admitted playing poorly in the practice round but turned it around for the first round.

“I hit it so badly in the practice round, it was embarrassing,” he said. “Thankfully, I got a couple lessons on the range last night and the result is me hitting it better than I have in years.”

Built in 1983, TPC Eagle Trace hosted the PGA TOUR’s Honda Classic from 1984-1991 and again in 1996. The layout has some unique characteristics for a Florida golf course, including an island green, three greens surrounded by wooden bulkheads, and it doesn’t have a single palm tree on the property—a rarity in southern Florida. All four par-3s require precise tee shots as water and bunkers protect each green.

The Inter-Zone Team Championship, which is comprised of four players per zone (and three scores per team counting), is also handed out at the end of play Wednesday. Team Ontario—which features Burns, Hadley, Billy Walsh and Ken Tarling—leads at 1-under-par, 12 shots better than Team British Columbia and Team Quebec.