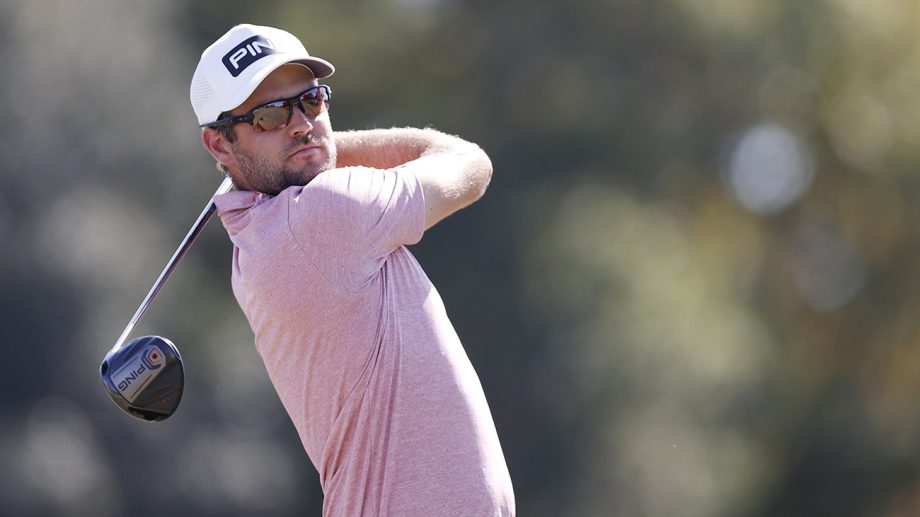 HOUSTON — Jason Day, eyeing his first PGA Tour victory in more than two years, was a stroke out of the lead in the Houston Open on Saturday, shooting a 3-under 67 two weeks after withdrawing during the final round at the CJ Cup because of neck discomfort.

Sam Burns shot a 68 to hold onto the lead at 9-under 201 at difficult Memorial Park.

Mexico’s Carlos Ortiz was tied with Day after a 67.

Top-ranked Dustin Johnson was another two shots back after a bogey-free 66. This was his first start since the U. S. Open following a six-week break brought on by a positive test for the novel coronavirus.

Corey Conners of Listowel, Ont., was eight shots off the lead, posting a 73 for the round. Mackenzie Hughes (70) was another stroke back after a 68 left him at even-par 210. Canadian players Graham DeLaet and David Hearn missed the +3 cut.

Johnson nearly put himself out of the tournament after opening with a 72 on the public Memorial Park course near downtown that’s hosting a Tour event for the first time since 1963.