Allenby gets only a few boos and comments in return 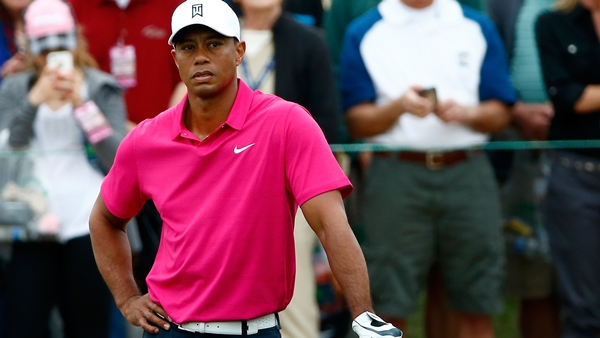 SCOTTSDALE, Ariz. – Robert Allenby feared the worst Thursday at the Phoenix Open in his first round since his mysterious misadventure in Hawaii.

Two days after saying he was preparing mentally for one of the toughest weeks of his life, Allenby drew only a few boos and comments on the rowdy par-3 16th stadium hole and the crowded 18th. He had mostly quiet, apathetic galleries in his round of 1-under 70.

On Tuesday, the 43-year-old Australian stood by his story that he was robbed and beaten after missing the cut two weeks ago in the Sony Open, basing the account on what he remembered and what he was told by a homeless woman who came to his aid. He said he has “no memory” from about 11:06 p.m. to 1:27 a.m. that night.

Honolulu police are investigating it as second-degree robbery. No arrests have been made.

“I was a little bit nervous going into 16,” Allenby said. “I wasn’t really sure what to expect. But I just knew it was going to be loud. I was just like, `You know what? Just go with the flow and have fun with it. Just don’t let it get to you.’

He played through headaches.

“For some reason I had really bad headaches in my left eye before I teed off and I don’t know if that was just nerves, anticipation, what it was,” Allenby said. “But I took some (pain relievers), just to sort of take the edge off a little bit. It sort of went away a little bit. But it was there. It could be allergies, as well, with the desert.”

“Felt a little bit nervous on the first nine holes,” Allenby said. “Just understandable with what’s been going on, and very hard to put it all to the side when you’re out there. I tried my absolute best and I think I did a really, really good job overall.”

Allenby has 22 worldwide titles, four on the PGA Tour. His last victories came in consecutive weeks in 2009 in the Nedbank Challenge in South Africa and Australian PGA.