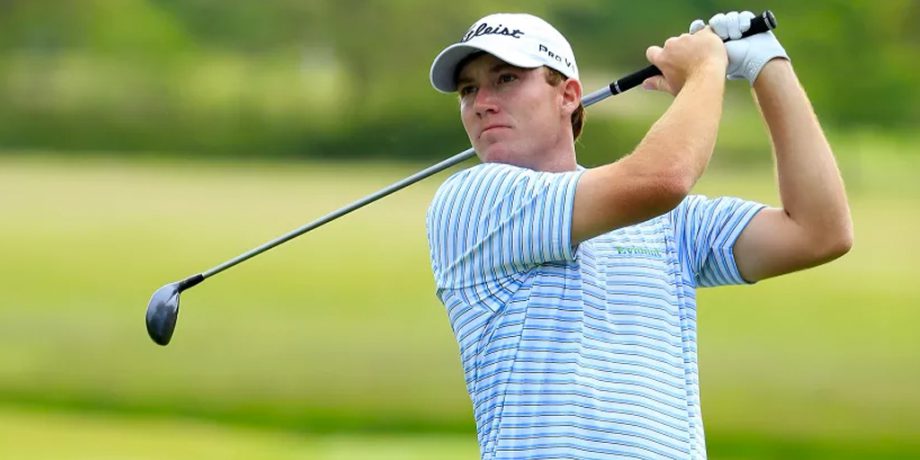 The 21-year former University of Alabama star posted 15-under to match Hack’s clubhouse, then birdied the par-4 10th hole in the third hole of sudden death to secure the win and exempt status on the Mackenzie Tour for 2017.

“I’m just excited to win this. It means a lot. I haven’t been playing great, but a win’s a win,” said Shelton, who will play on a sponsor exemption at the PGA TOUR’s Valero Texas Open next week, but said he’s relieved to have a guaranteed place to play this season.

“I got into Valero next week, but it’s not fun bouncing around back and forth. That’s all I’ve been waiting for, just a schedule and a place to know I can play,” said Shelton.

Below are notes on the top 16 players from this week’s Q-School:

ROBBY SHELTON: 21-year old turned pro last June after a successful career at the University of Alabama, where he won seven times and won the Phil Mickelson Award as Freshman of the Year in 2014. Was named a 1st team NCAA All-American three times at Alabama and helped the Crimson Tide to a national championship in 2014. Finished T3 at the PGA TOUR’s Barbasol Championship as an amateur in 2015.

JORDAN NIEBRUGGE: Four-time NCAA All-American at Oklahoma State finished T6 as an amateur at the 2015 Open Championship at St. Andrews. Won the 2013 U.S. Amateur Public Links and played in the Masters in 2014.

GREYSON SIGG (a): Current University of Georgia Senior was named a 3rd team NCAA All-American and helped Georgia to the SEC Championship in 2016.

BRANT PEAPER: 23-year old played college golf at Indiana University, where he was named an All-Big 10 1st team member in 2013 and won twice individually. Made five cuts in 21 starts on the Mackenzie Tour in 2014 and 2015.

KYLE PETERMAN: Western Illinois grad made three starts on the Mackenzie Tour in 2016 and qualified for the 2009 U.S. Open.

CHRIS BAKER: Austin Peay State graduate owns one pro win on the West Florida Pro Tour and will have Mackenzie Tour status for the first time.

MARK BLAKEFIELD: University of Kentucky grad made three starts on PGA TOUR Latinoamérica in 2016 and will have Mackenzie Tour status for the first time.

J.C. HORNE: Played collegiate golf at the University of North Florida and has spent most of his professional career on the West Florida Golf Tour and the Florida Professional Golf Tour.

TAYLOR HANCOCK: Played collegiate golf at the University of North Florida. Was solo third through 36 holes at the 2016 Freedom 55 Financial Open and finished T12, one of 11 starts on the Mackenzie Tour in 2016. Finished 79th on the Order of Merit.

TADD FUJIKAWA: Was the youngest player to qualify for the U.S. Open in 2006 at 15 years old. Has made the cut three times at the PGA TOUR’s Sony Open in Hawaii, including a T20 in 2007.

LEE MCCOY: Former 1st team NCAA All-American at the University of Georgia. Finished solo fourth as an amateur at the 2016 Valspar Championship on the PGA TOUR.