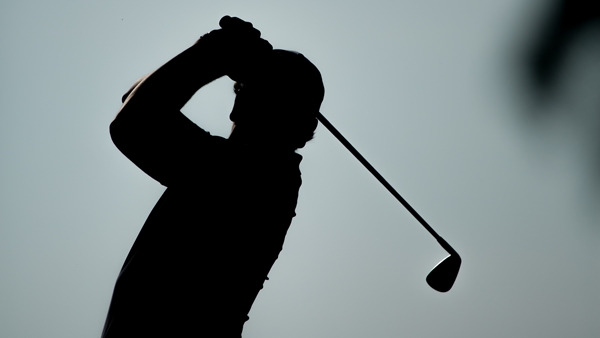 Golf Canada is deeply saddened by the passing of Ken Duggan, an important member of the Canadian golf community who passed away peacefully April 17, 2014 at the age of 78 after a brief fight with pulmonary fibrosis.

In addition to being a great family man – devoted husband, father and grandfather -Ken was an integral asset to Canadian golf.

Ken got his golf career started at Scarboro Golf Club in 1954 and later was an assistant professional of the London Hunt and Country Club for five years. He was head golf professional at Cedar Brae Golf Club (1961-1969) and Markland Wood Golf Course (1969-1993).

He is a past director of the PGA of Canada and was president in 1968, earning him a lifelong membership with the association. He was also director of the Golf Canada Foundation for five years.

His greatest love was as a teacher of the game, having coached countless golfers, including club members, collegiate student athletes and PGA Tour players.

Ken was selected by Golf Canada – then called the Royal Canadian Golf Association (RCGA) – to form the RCGA Player Development Program. In 1996 and 1997, he was head coach and director of Development Camps, and twice travelled to Japan with the junior teams.

As a player,  Duggan won 65 professional tournaments and played in the Canadian Open on 12 occasions.

After retirement, Ken continued to be active as a teacher of the game and took an interest in golf course design, including Loyalist Estates Golf Course and as part of the Markland Wood Long Range Planning Committee.

A reception to celebrate Ken’s life will be held Saturday April 26, between 1 and 4 pm at Markland Wood Golf Course (245 Markland Drive, Etobicoke).

Donations may be made in Ken’s memory to: