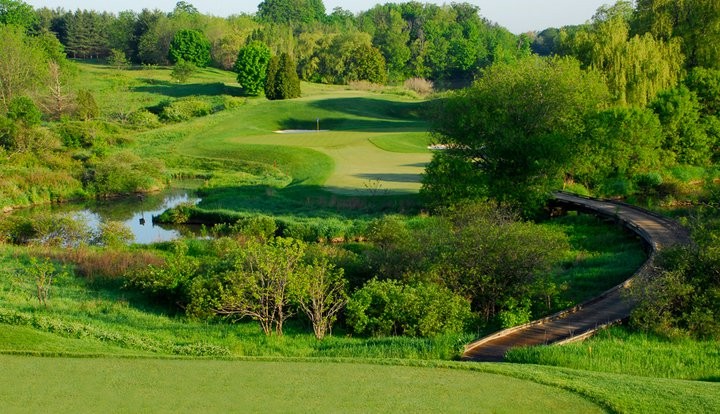 OAKVILLE, Ont. – Golf Canada, in partnership with title sponsor RBC, is pleased to announce the qualifying format for the 2017 RBC Canadian Open, scheduled for July 24-30 at Glen Abbey Golf Club in Oakville, Ont.

Participation in final qualifying is limited to those competitors receiving requisite exemptions, or individuals who have advanced through regional qualifying. The event will feature 18 holes of stroke play, with a minimum of four (4) spots available for direct entry into the 2017 RBC Canadian Open field.

The qualifying competition is open to members in good standing of the PGA of Canada or other PGA affiliates, amateur golfers (with a current Handicap Factor not exceeding 2.0) who are members of Golf Canada or in good standing with their respective associations, and other golf professionals.

In all, a total of 24 exemptions, including the seven (7) awarded through regional and final qualifiers are available for the 2017 RBC Canadian Open at Glen Abbey Golf Club.