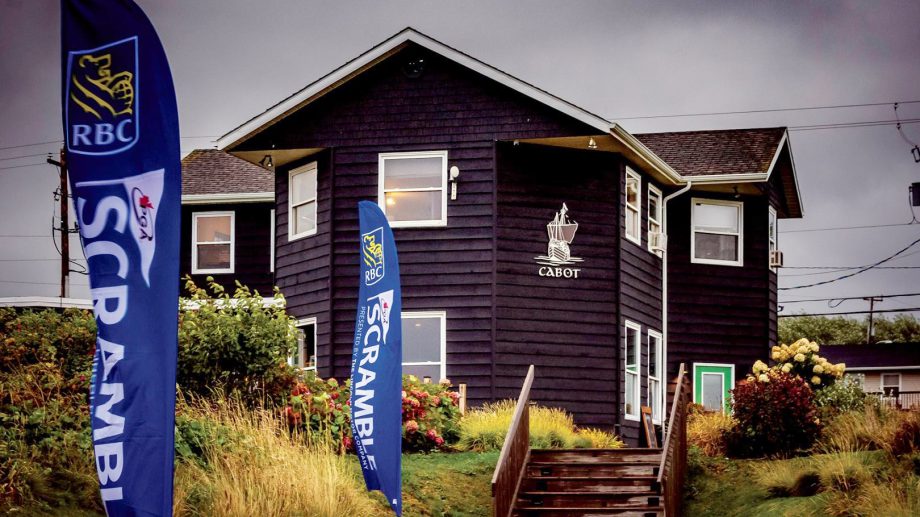 Acton, Ont. – The PGA of Canada is pleased to announce that some of Canada’s top courses have been secured as host sites for the 2022 RBC PGA Scramble Regional Finals.

Building on last year’s return to Cabot Links for the National Final and the largest draw of players ever to participate in the program, we are excited to announce that players who qualify from their local qualifier will head to one of the following Regional Final hosts:

“We have some incredibly impressive venues that are set to play host to RBC PGA Scramble Regional Finals in 2022,” said PGA of Canada president Teejay Alderdice. “Players who make it through local qualifying are in for a very memorable day, especially with the improvements RBC and the PGA of Canada teams have worked to implement this year.”

As the premier amateur team golf tournament in the country, the 2022 edition of the RBC PGA Scramble expects to once again see more than 10,000 golfers participate in over 150 local qualifiers throughout the country. With the increase in participation last year, many clubs benefited from additional revenue after hosting RBC PGA Scramble qualifiers.  With continued efforts to make the RBC PGA Scramble inclusive for all players, there will again be a guaranteed spot for an all-female team at each Regional Final.

The PGA of Canada and RBC teams have spent the past few months working on significant improvements to the program based on participant feedback. Specifically, a task force was organized to evaluate and identify potential improvements to the handicap stipulations. The Task Force took past participant feedback into account based on the program’s various player surveys. An announcement will be made in the coming weeks with more information about the handicap amendments for 2022.

In addition, we will be announcing further RBC PGA Scramble partnerships in the coming weeks that will greatly improve the value for participants and host facilities.