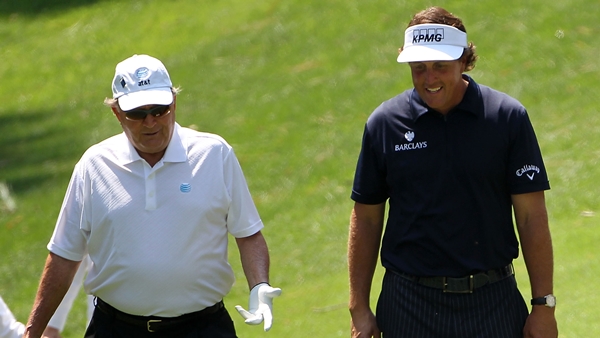 LOS ANGELES – Raymond Floyd is returning to the Ryder Cup as an assistant captain for the second time in the past three matches.

U.S. captain Tom Watson said Tuesday that Floyd would be one of his assistants. The Ryder Cup will be played Sept. 26-28 at Gleneagles and Scotland. The Americans have not won the cup since 2008 – Floyd was an assistant on that team. They have not won on European soil since 1993.

Watson previously said Andy North would be an assistant.