Rank goes from links to rinks 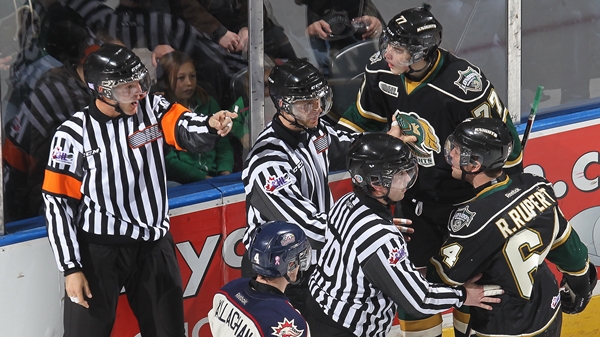 Garrett Rank is gearing up for his first full season as a referee in the American Hockey League.

The Team Canada member recently spoke with GolfWeek’s Cassie Stein about how he got into officiating, his goals for the future, and how he plans to juggle hockey and golf.