Rank and Connelly among 12 Canucks to tee-it-up at U.S. Men’s Amateur 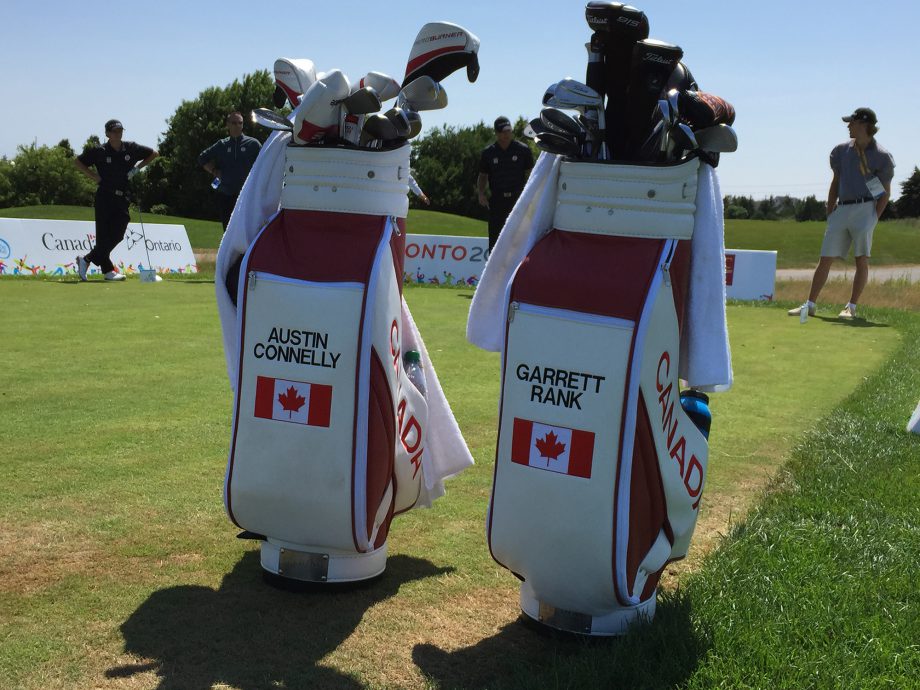 OLYMPIA FIELDS, Ill. – 12 Canadians will take to the Olympia Field Country Club on Monday to kick off the U.S. Men’s Amateur from Aug. 17–23.

The format for the championship consists of two stroke-play qualifying rounds, followed by six rounds of match-play concluding with a 36-hole final on Sunday.

Olympia Fields Country Club, a two-time U.S. Open venue, will host its first U.S. Amateur with stroke-play being conducted on the 7,037-yard South Course and match-play on the 7,234-yard North Course.

In 2014, Canadian Corey Conners of Listowel, Ont., fell in the final 36-hole match to South Korea’s Gunn Yang, 2 and 1. Both finalists are usually invited to compete in the Masters tournament the following April, alongside exemptions into next year’s U.S. and British Opens.