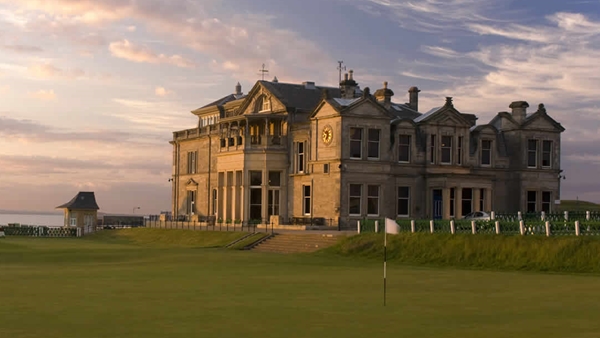 ST. ANDREWS, Scotland – The Royal & Ancient Golf Club will hold a postal vote on whether to admit women members for the first time.

The club announced Friday that it would allow members to vote by post rather than limiting the vote to members attending in person.

The club says “by taking this decision all members can take part in this historic vote.”

Club rules previously required members to be present to vote. R&A secretary Peter Dawson said last week at the British Open that “it’s clear that the majority of R&A members feel that postal voting would be appropriate in this case.”

The result will be announced on Sept. 18.