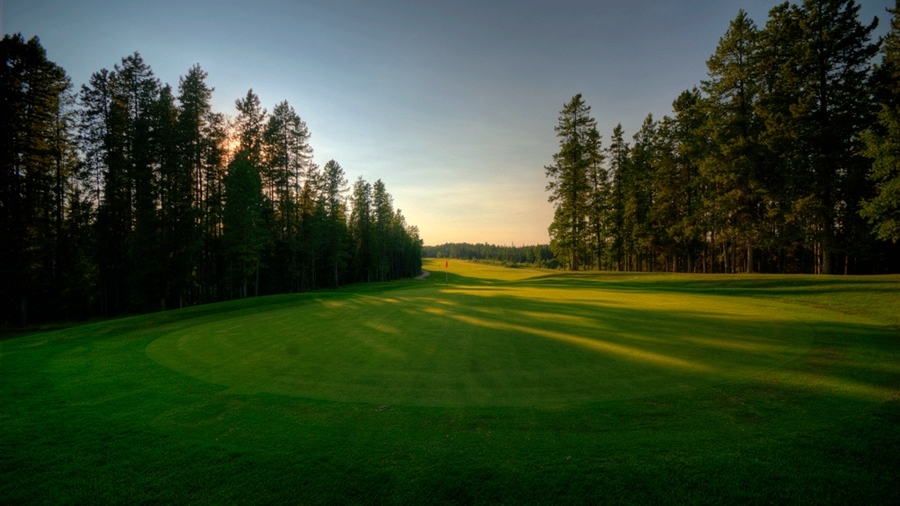 Practice rounds are scheduled for June 1, before the official 54-hole tournament gets underway on June 2. Play is scheduled to wrap up on Saturday, June 4.

The starting field will feature 94 players – 67 Junior Boys and 27 Junior Girls – vying for a spot in their respective Canadian Junior Championship later this summer.

Halfway between Calgary and Edmonton and a 3-wood to the west is home to Pine Hills Golf Club in Rocky Mountain House, Alta. True to the name of the town in which it is located, Pine Hills offers an array of elevation changes and blind approaches over it’s hilly, yet majestic landscape. In 1989, an additional 9 holes were added to the original layout to complete the 18-hole championship course that requires creativity and shot-making to go low.

For past results of the 2022 NextGen Championships, fueled by JOURNIE Rewards: Pacific | Ontario

Additional information about the 2022 NextGen Western Championship can be found here.

Top 10 results at the 2021 NextGen Fall Series West Championship and the 2022 MJT National Championship sets Cole Bergheim up nicely for another stellar result at the NextGen Western Championship. Bergheim will be hoping to improve on his 15th place finish at the NextGen Pacific Championship earlier this year, and he will have every chance to do so this week at Pine Hills Golf Club.

Graff, who plays out of the same club as Bergheim, will be poised to get his hands on the trophy in Rocky Mountain House, Alta. The Sylvan Lake, Alta. native finished as the runner-up at last year’s Alberta U19 Boys Championship and is keen on taking his game to the next level in 2022.

Don’t let Eileen Park’s size or age fool you. As a 12-year-old, Park won every event in her age category on the Maple Leaf Junior Tour last season and finished in second place at the Alberta U19 Girls Championship. She’s proven she can play with the best of them before, and she will be looking to do so again when she tees it up in Rocky Mountain House on Thursday.