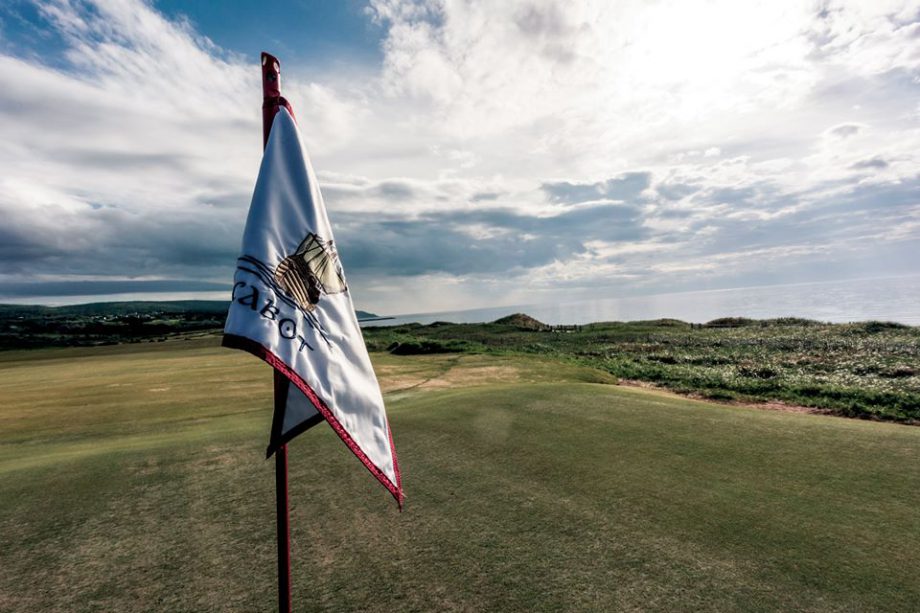 INVERNESS, N.S. — It was a picture-perfect day at Cabot Links in Inverness, N.S., with four players surviving the demanding 36-hole match play affair.

Danny King, Alf Callowhill, Ron Kenesky and Oliver Tubb now head into the final day of the PGA Championship of Canada sponsored by Mr. Lube and presented by TaylorMade-adidas Golf.

“Every time I step on a tee I look around and take it all in,” King said about the idyllic surroundings at Cabot Links. “You can’t help but feel relaxed out here and that’s one of the reasons I’m hitting it better than I ever have before in my life.”

The two-time PGA Club Professional Championship of Canada winner takes on Callowhill in the one semi-final match Thursday morning, while Kenesky meets Tubb in the other. The two winners will play in the championship’s final match Thursday afternoon, with the winner taking home the historic P.D. Ross Trophy and the first place prize of $15,000.

Since re-launching in 2011, the PGA Championship of Canada has been contested as a match play event with players from the four brackets—Stan Leonard, George Knudson, Al Balding and Moe Norman—looking to advance through the six rounds to capture the historic P.D. Ross trophy.

Tubb, who has an educational background in landscape architecture, says he not only appreciates the world-class design qualities of Cabot Links, but the prettiness of the property as well.

“When you’re out there along the beach and the waves are shimmering with this glistening surf it’s just so perfect and gorgeous,” he said. “This is just such a great venue and the PGA of Canada has done such a great job with everything this week, it’s been amazing.”

Cabot Links, which debuted at No. 2 on SCOREGolf’s 2014 Top 100 Ranking and is currently No. 42 on Golf Digest’s World’s 100 Greatest Golf Courses, is located on the western shores of Cape Breton Island in Inverness, N.S.

Nestled between the rural community of Inverness and the vast Gulf of St. Lawrence, the Rod Whitman-designed course is Canada’s first authentic links layout. The natural and rugged Nova Scotia landscape—dramatic seaside, undulating terrain, sandy soil—dictates the layout of the course with every hole affording an ocean view and five holes playing adjacent to the beach.

Attendance to the PGA Championship of Canada sponsored by Mr. Lube and presented by TaylorMade-adidas Golf is free and spectators are encouraged to attend during tournament play.