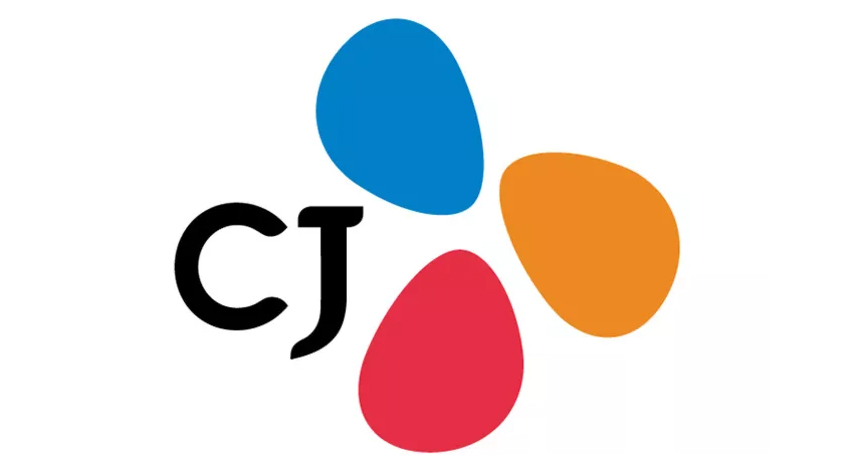 SEOUL, Korea, Republic Of – The PGA Tour expanded its Asia swing to three tournaments Monday by adding a new event in South Korea with a limited field and a $9.25 million purse.

The size of the purse for the 78-man field at The CJ Cup would trail only The Players Championship, the majors, and the World Golf Championships. The field would be comprised of the top 60 players available from the previous year’s FedEx Cup. The other 18 will be determined by exemption to be decided later.

The CJ Cup is scheduled for Oct. 19-22 at Nine Bridges, located on Jeju Island off South Korea’s southern coast.

The tournament will be in the middle of the Asia swing, which starts with the CIMB Classic in Malaysia (Oct. 12-15) and ends with the WGC-HSBC Champions in Shanghai on Oct. 26-29.

The PGA Tour first went to South Korea a year ago for the Presidents Cup at the Jack Nicklaus Golf Club Korea in Incheon.

“We had such a phenomenal experience in Korea last year at the Presidents Cup, and we hoped an official, permanent event in this great country would be the result of that success,” said Jay Monahan, the PGA Tour’s deputy commissioner.

CJ is a South Korean conglomerate that already is involved in golf. It sponsored an LPGA Tour event at Nine Bridges from 2002 to 2005, and it was the sponsor of an Asian Tour event, the CJ Invitational, from 2011 to 2013. It also sponsors Korean players such as Byeong Hun An and Si Woo Kim.

The PGA Tour has 12 players from South Korea on its international roster this year, second only to the 15 from Australia among countries outside the United States. Last year there were 20 South Koreans who were members of either the PGA Tour or the Web.com Tour.

“Partnering with a respected business leader like the CJ Corporation means this tournament will be on the Korean sports landscape for years to come,” Monahan said. “We have a tremendous population of Korean golfers on the PGA Tour, and we anticipate that will continue as The CJ Cup … inspires a new generation of players, not only in Korea, but also around the world.”

The tournament will be run by the PGA Tour’s championship management division. The CIMB Classic in Malaysia is co-sanctioned with the Asian Tour, while the HSBC Champions is run by the International Federation of PGA Tours, with the European Tour serving as the lead tour.