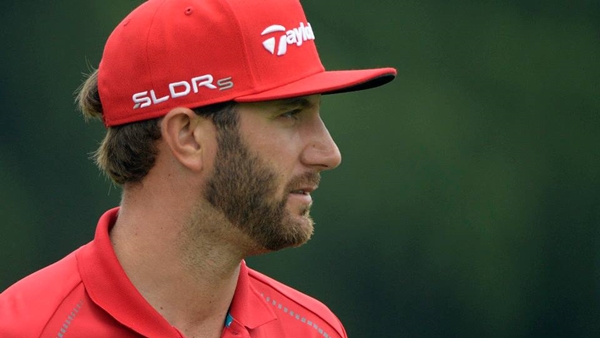 AKRON, Ohio – The PGA Tour is refuting a report that Dustin Johnson has been suspended.

Johnson said in a statement Thursday he was taking a leave of absence to seek professional help for “personal challenges” that brought an end to his season. Johnson will miss the PGA Championship, the FedEx Cup playoffs and the Ryder Cup.

Golf.com reported Friday that the tour had suspended Johnson for six months for using cocaine and failing a drug test. The website cited a source it did not identify.

The PGA Tour has a policy of not commenting on disciplinary actions. But it issued a statement Friday afternoon to clarify that Johnson has taken a leave of absence “and is not under a suspension from the PGA Tour.”