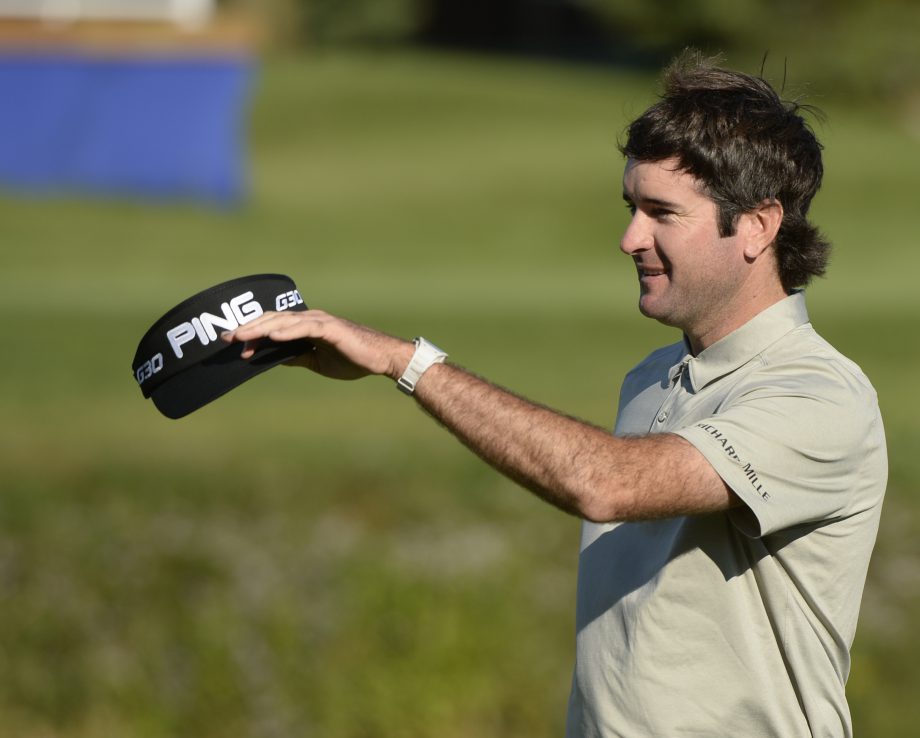 OAKVILLE, Ont. – The stars of the PGA TOUR will take to Glen Abbey Golf Club for the 106th playing of the RBC Canadian Open starting Thursday, July 23. The 2015 edition of Canada’s National Open Championship marks the 27th time that the competition will be held at the historic club in Oakville, Ont.

Sixteen Canadians will take on Glen Abbey in an effort to end the 61-year gap between Canadians claiming the national title. Brantford, Ont., native David Hearn is excited for the opportunity to end the drought.

“Winning the RBC Canadian Open would mean a lot, without a doubt,” said Hearn. “Winning any PGA TOUR tournament would mean a lot. It just doesn’t happen that often. To be able to do it in Canada in front of everybody here would be the highlight of my career.”

Pat Fletcher was the last Canadian winner, having claimed victory in 1954 at Point Grey Golf & Country Club in Vancouver. The significance of an RBC Canadian Open champion from the host nation is not lost on Graham DeLaet.

“It would mean everything for me,” said the Weyburn, Sask., native. “This is a major for us. I couldn’t imagine what it would do. I know how much support and how much kids look up to us. Obviously (winning) would take it kind of to a new level, but we all want to win this. Not just for ourselves, but for everybody else who just wants to end (the drought).”

The Canadians in the field are not the only players hoping to emerge victorious at Canada’s only PGA TOUR stop. Bubba Watson, the No. 3-ranked player in the world, has a unique connection to Canada as the Florida native’s wife Angie hails from Toronto.

“Any tournament is a big win, but winning a national Open and an Open that is part of my family now – me being part of Canada, I guess you could say,” said the eight-time tour winner. “I’ve got two flags at the house, so it’s a big deal. It would be a great honour, but a big deal for the family, as well.”

The return to Glen Abbey also holds significance for Hunter Mahan. The Dallas native has fond memories from the 2013 RBC Canadian Open, where he held the 36-hole lead with a two-stroke advantage. Despite leading, he withdrew and tended to his wife who had gone into labour.

“It’s unfortunate that it had to happen at the time it did,” Mahan explained. “I was still playing so good, and this is a place that I do want to win at and be the RBC Canadian Open champion. It’s something I want to be, but it is what it is. It’s a great moment in my life. I still have great memories here, and hopefully will continue that play into this week.”

The field of 156 players will tee-off Thursday, each looking to earn their share of the US$5.8 million total purse. First and second round tee-times are available here.

GREENING THE 2015 RBC CANADIAN OPEN
This year’s RBC Canadian Open is set to be the greenest yet. RBC, Golf Canada and other partners and suppliers have come together to ensure that environmental best practices are again being implemented.