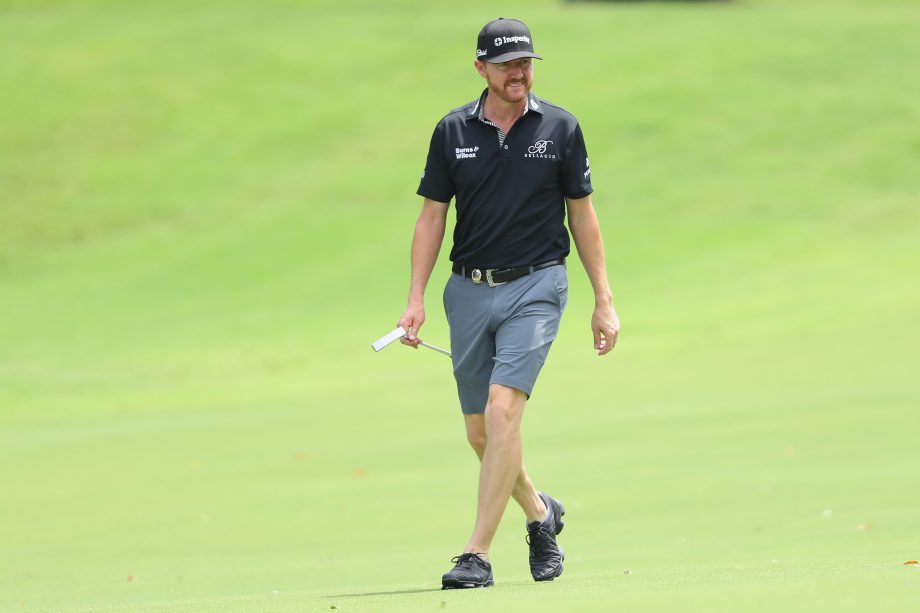 He got the memo too late.

The PGA Tour, taking a page from the European Tour, has decided to let its players wear shorts during practice rounds and Pro-Ams. The announcement was posted in the locker room at the Puerto Rico Open and at the Mexico Championship on Monday.

Players still must have shorts that are knee length, tailored and “neat in appearance.”

Grace was in Los Angeles last week and didn’t put any such shorts in his suitcase. And maybe that’s a good thing. He raised his pants to show a pair of very white legs.

“I need a week in Florida to get some sun on these out-of-bounds stakes,” Grace said.

Europe began allowing shorts in practice rounds three years ago, while the PGA Championship allowed them in 2017 at Quail Hollow. Players still must wear pants during competition rounds.