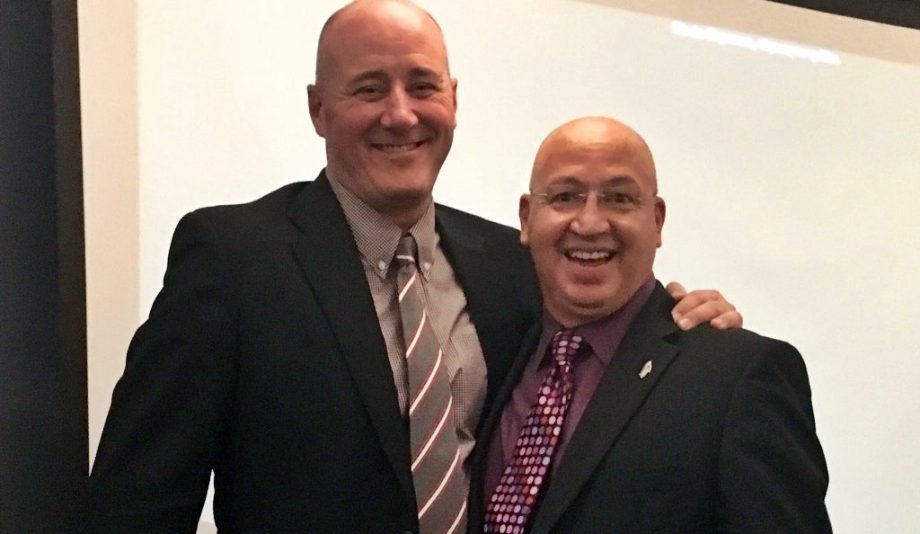 MONTREAL – Steve Wood of Winnipeg was officially made 46th President of the PGA of Canada at the association’s recent Annual General Meeting.

A PGA of Canada member since 1994, Wood has served on the National Board or Directors’ since 2008. In his eight years on the national board, he has chaired numerous committees including the Membership, Education and Finance Committees. Prior to becoming a member of the national board, Wood was a member of the Manitoba Board of Directors’ from 2000-2007, serving as zone president from 2006-2007.

“I am looking forward to the opportunity to continue serving and representing the members of the PGA of Canada as the 46th President,” Wood said. “This is a very proud moment in my professional career and look forward to the next two years.”

Wood replaces Constant Priondolo of Montreal. Taking over for Wood as vice-president is Mark Patterson of Elbow, Sask., who spent the past two years as secretary. Vancouver’s Tom Monaghan becomes the new secretary.

A PGA of Canada Class “A” Member since 1998, Wood is currently the head golf professional at Rossmere Country Club in Winnipeg.

The PGA of Canada Board of Directors is comprised of the association’s president, vice president, secretary and zone representatives.

For more information on the PGA of Canada’s Board of Directors, click here.