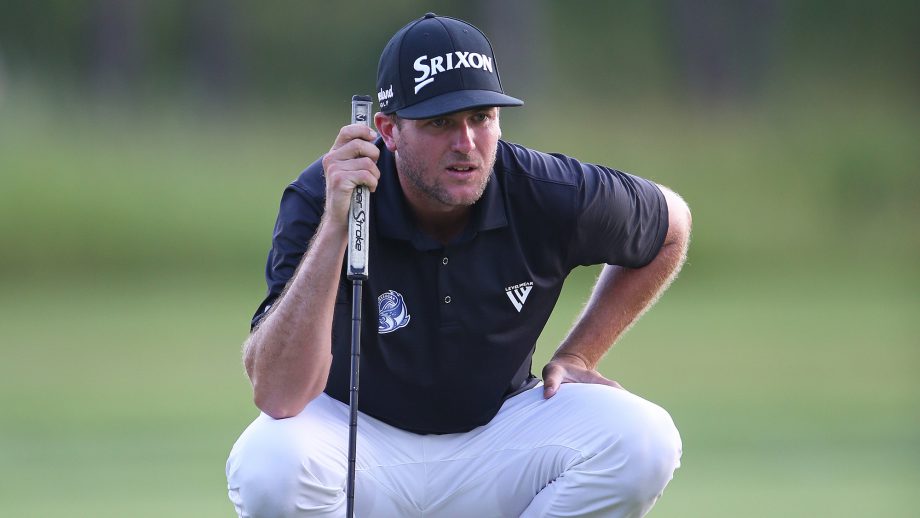 MONTRÉAL, Québec — On Friday at the Mackenzie Investments Open, Taylor Pendrith was the only player to shoot 62 at Elm Ridge Country Club.

On Saturday, Pendrith matched Friday’s round with his second-consecutive 62 and was again the only player to shoot 62 at Elm Ridge Country Club.

In what he calls a “very similar round” to Friday, which included nine birdies, one eagle and a bogey, Pendrith, who entered the day tied for the lead, separated himself from the field and heads into Sunday with a five-stroke cushion over Kyle Mueller.

“It’s always hard to back up a really low round with another low one,” said Pendrith, who has shot 62 four times in his past four tournaments. “I feel really good and I’m hitting it great off the tee and taking advantage of having a lot of wedges in. Everything went my way today.”

Getting off to a hot start, Pendrith opened with four birdies in his first five holes, quickly jumping two-strokes ahead of Mueller.

“Everybody in our group played well,” said Pendrith. “Kyle (Mueller) and I both shot 4-under on the front and then after I made birdie on No. 11, I kind of just took off.”

Watching Mueller drain a 30-foot putt on the same line, the Richmond Hill, Ontario native confidently did the same before closing his round out with a birdie on the final hole.

Pendrith is seeking his second win of the Mackenzie Tour season, a win that would likely catapult him into the second position on the Order of Merit and give him a chance to become just the second Canadian to win Mackenzie Tour Player of the Year honours.

A win on Sunday would come in a different fashion than his maiden victory at the 1932byBateman Open in Edmonton a month ago, where he shot a course-record 63 on Sunday to erase a four-stroke deficit.

“I’m just going out there and playing golf,” said Pendrith, who managed the lowest back-to-back rounds on the Mackenzie Tour since Zach Wrights 62-61 start at the 2018 Lethbridge Paradise Canyon Open. “Having the lead is nice, but I’m going to go play aggressive, I always have. I’m a pretty aggressive player and I’ll try to make as many birdies as possible and see how we do at the end.”

14 strokes ahead of fellow Canadian James Allenby, Taylor Pendrith is primed to earn his sixth Canada Life Canadian Player of the Year award of the season.