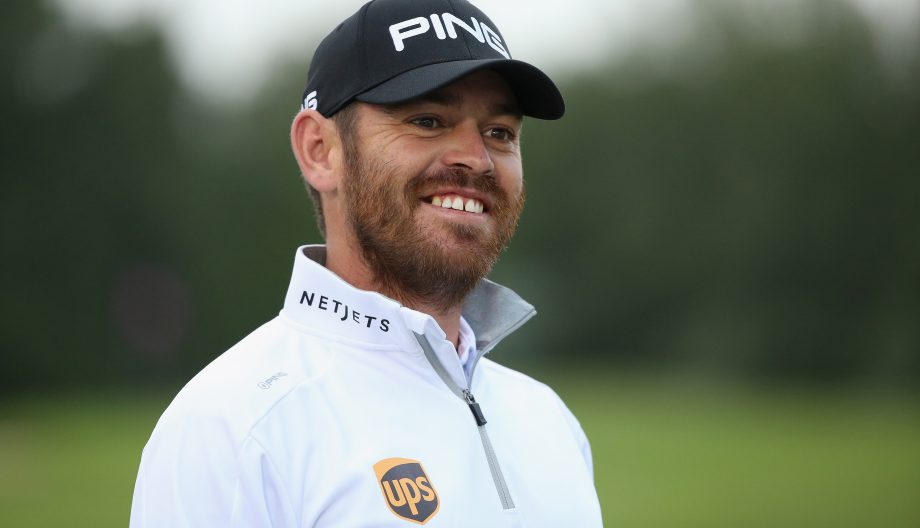 DOHA, Qatar – Louis Oosthuizen made another fast start to his first tournament of the year, shooting a 7-under 65 in the first round of the Qatar Masters to share the lead with Pablo Larrazabal on Wednesday.

The 2010 British Open champion has won his first event of the calendar year in four of the last five years, and is in a good position already in Qatar after rolling in seven birdies in a bogey-free round.

“I don’t know the reason why I always play well in January – probably because I’m well rested after a long break and a holiday. I should take more eight-week breaks,” said Oosthuizen, who is bidding to become the fourth South African winner in six events so far in the 2016 European Tour campaign.

“I enjoy the time away from the course and not touching my clubs, and afterwards I’m ready to go again and hungry to get back playing.”

Larrazabal also made seven birdies and no bogeys after the Spaniard hit 17 greens in regulation at Doha Golf Club, where 36 players broke 70 despite the windy conditions.

Andrew Johnston and Nicolas Colsaerts are a shot behind along with Swedish Challenge Tour graduate Bjorn Akesson, who was 7 under after 11 holes but bogeyed No. 8 – his 17th hole.

“I changed my grip a little bit this morning on the driving range, and it worked out really well today,” Akesson said. “So I would say that’s the key.”

Colsaerts, a big-hitting Belgian playing only his second event since mid-October, had six birdies.