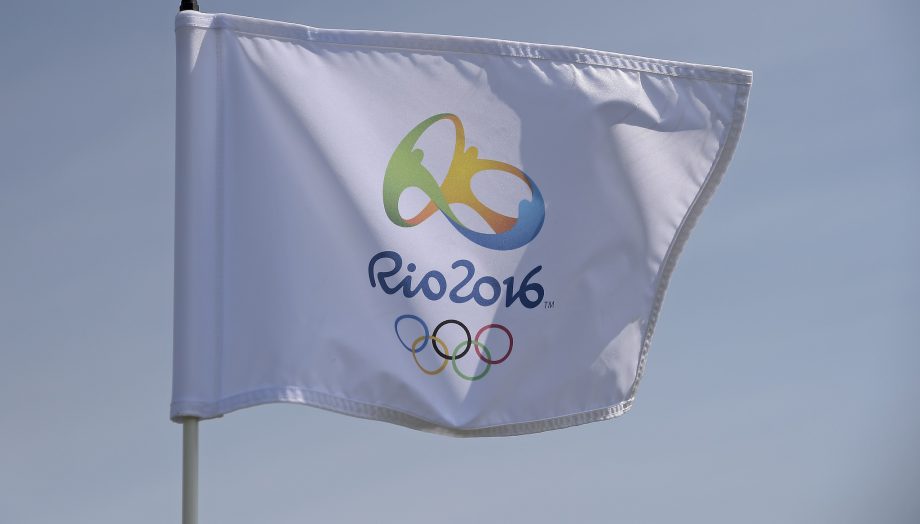 The sheer, dizzying scope is what takes some getting used to.

Four years ago, an estimated 3.64 billion viewers tuned in worldwide to watch the Games in London. Beijing, in 2008, delivered a global audience of approximately 3.55 billion. The Olympic Games unfold a vast canvas, unlike any other sporting event.

More than 10,000 athletes from 206 countries, 306 medals in 28 sports have gathered in Rio de Janerio for 17 days when the world stops to watch. And high among the list of curiosities is golf.

Marking a return to the Games for the first time in 112 years. Back then in 1904, the average annual income was between $200-$400 (the average wage? 22 cents an hour), crossword puzzles had yet to be invented, the standard life expectancy hovered at around 47 years and Wilfred Laurier was Prime Minister. So naturally, the wait has only piqued interest in golf’s return to the Olympic.

“There’s a danger, the first time for anyone at an Olympic Games,’’ cautions the two-time – Vancouver and Sochi – Olympian, “that you can get caught blowing the size of the event out of proportion in your own mind. There are going to be butterflies, because there is this kind of stigma around the Olympics, no matter how big a stage you’ve been on before.”

“I know the golfers and tennis players and basketball players are accustomed to handling a lot of attention. But this a once-every-four-years thing, maybe you only get one chance during a career, so it’s easy for anybody to get caught up in the hype. Then there’s all these extra things you have to deal with. Crazy little stuff, like the clothing, the logos, what you can wear and what you can’t.”

“Athletes are creatures of habit … but in something as big, as all-over-the-map, as an Olympic Games, your best bet is to just go with the flow. As an athlete, you can’t let those extra distractions get in the way of your process. What you really do need is the help of people around you; rely on them to do deal with a lot of those unfamiliar headaches – more media, the logistical challenges of getting from Point A to Point B, managing your time in the most efficient way possible, etc., etc. It’s a different beast to tame, for sure.”

The Games – particularly the Summer version, massive in comparison to its winter sibling – are sprawling, messy, frenetic, disjointed. Security is going to be exhaustive. Traffic, particularly in Rio, an absolute nightmare. By contrast, a PGA or LPGA tournament rolls along as smooth, as true, as a Graham DeLaet ramrod-straight uphill six-footer for birdie. So much will be so foreign for the world’s best ball-strikers, including Canada’s contingent of DeLaet, David Hearn, Alena Sharp and Brooke Henderson.

The athlete village, for starters. No 24-hour room service here. Pretty spartan, by pro standards. But weeks housed in a teeming beehive of activity is what each individual makes of it. For the broad-minded, the curious, it provides an unprecedented opportunity to mingle with melting pot of athletes from all countries and sports, see into a window into other cultures and broaden horizons.

The course itself, a 7,290-yard, par-71, Gil Hanse links-style designed layout located in the affluent Barra da Tijuca neighbourhood out of a patch of sand along a nature reserve, will be another departure from the norm. Rio has poor soil and water, necessitating the installation of turf known as Zeon Zoysia, a durable warm-weather grass that requires less nitrogen, fertilizer, pesticide and water, so the feel of the course will be different than what the pros are used to most weeks, adding to the unfamiliarity and unpredictably quotients.

What golf can pull out of this rare Olympic foray is visibility beyond its target audience.

“Rio,’’ says women’s world No. 1 Lydia Ko, of New Zealand, “is a great way to grow our game. We have a chance to make golf fans of general sports fans. That’s something we all have a part in. Golf is a very individual sport. Obviously there are team competitions like the Solheim Cup, the Ryder Cup. But you’re there not representing yourself but your flag. Your country. I think it will definitely be a different feeling. And I can’t wait. Watching opening and closing ceremonies over the years, you realize how inspirational it all is. Sports come together and it’s like one family.”

“I’m sure there’ll be pressure. But I’ve got to block it out. I need to focus on my game, hit the shot I need to hit and just enjoy everything around the Olympics. The village, other events. It’s not every day you get to go and play in the Olympics for your country. There’s so much I can enjoy out of it than just ‘Hey, you need to bring a medal home.’ I know it sounds corny but it’s not all about medals at the end of the day. It’s about the experience, playing as well as you can and letting the chips fall where they may.”

For the first time in 112 years, golf is back at the Olympic Games. The men tee off for their first round on Aug. 11th, the women on the 17th. The game is the same. Everything else will take some getting used to.

“For the golfers, being first timers,’’ added Leman. “My advice would be: Be adaptable, enjoy the experience and try not to sweat some of the small details.

“Is it just another 18 holes, just another tournament? Yes, and no. You’ve got to treat it that way when you’re competing but, well, it is the Olympics. Bottom line is that you’re among the best in the world at what you do. That’s why you’re there. Whoever you are, whatever your sport may be. Trust in that.”