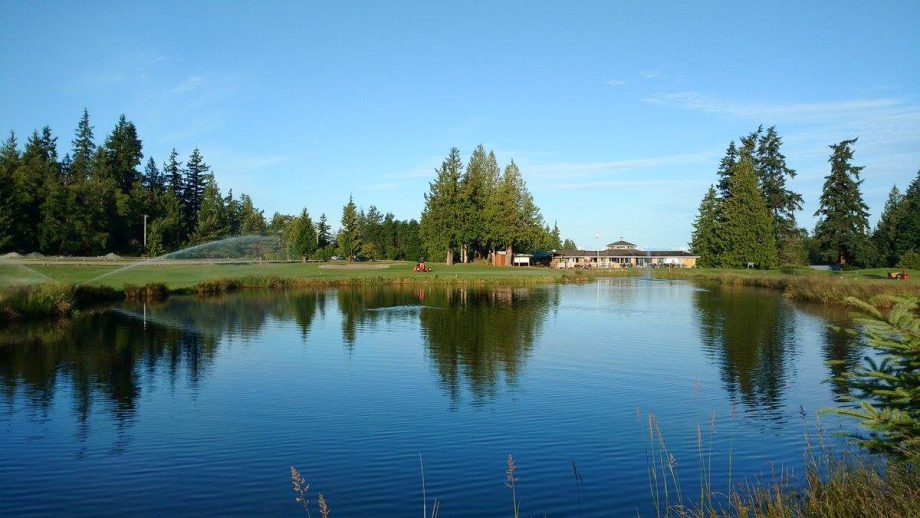 With support from British Columbia Golf, 70 golfers aged 12 to 18 will be competing in the 54 hole stroke play tournament following a practice round on Sept. 23. The event marks the second to be played in the series after a 2020 re-brand due to COVID cancellations.

“The staff at Myrtle Point Golf Club and the support from the city of Powell River are driving forces in the success of the Fall Series West Championship,” said tournament director Akash Patel. “We look forward to what is sure to be an exciting competition between Canada’s top junior golf talent.”

The field will consist of 48 golfers in the Junior Boys Division, with the top three earning exemptions into the 2022 Canadian Junior Boys Championship from Aug. 7 -11 at Rivershore Estates & Golf Links in Kamloops, British Columbia.

The Junior Girls Division is made up of 22 golfers, also with the top three (including ties) earning exemptions into the 2022 Canadian Junior Girls Championship from July 25-29.

Additional information about the 2021 NextGen Fall Series West Championship can be found here.

Results from the East Series Championship which concluded Sept. 19 can be found here.