New Rules of Golf decision limits use of video review 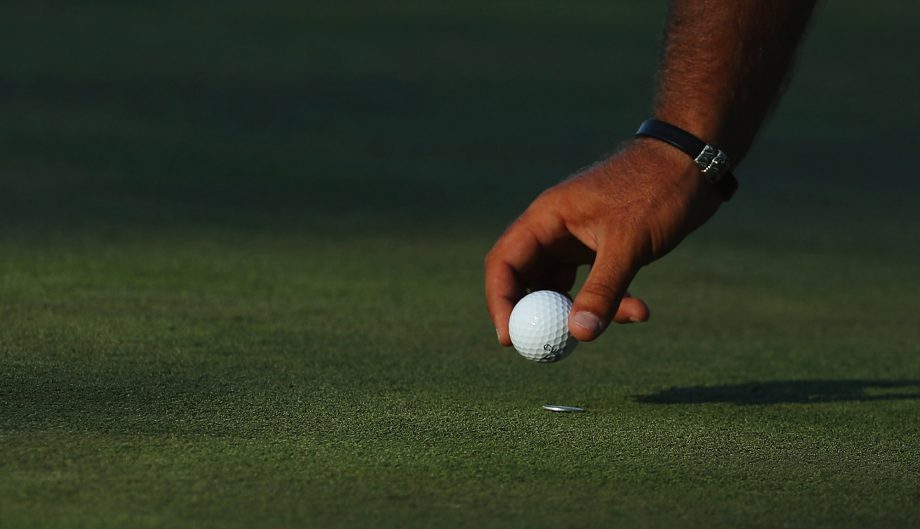 The USGA and The R&A have issued a new Decision on the Rules of Golf to limit the use of video evidence in the game, effective immediately.

New Decision 34-3/10 implements two standards for Rules committees to limit the use of video: 1) when video reveals evidence that could not reasonably be seen with the “naked eye,” and 2) when players use their “reasonable judgment” to determine a specific location when applying the Rules. The full language of the Decision can be found here.

The first standard states, “the use of video technology can make it possible to identify things that could not be seen with the naked eye.” An example includes a player who unknowingly touches a few grains of sand in taking a backswing with a club in a bunker when making a stroke.

If the committee concludes that such facts could not reasonably have been seen with the naked eye and the player was not otherwise aware of the potential breach, the player will be deemed not to have breached the Rules, even when video technology shows otherwise. This is an extension of the provision on ball-at-rest-moved cases, which was introduced in 2014.

The second standard applies when a player determines a spot, point, position, line, area, distance or other location in applying the Rules, and recognizes that a player should not be held to the degree of precision that can sometimes be provided by video technology. Examples include determining the nearest point of relief or replacing a lifted ball.

So long as the player does what can reasonably be expected under the circumstances to make an accurate determination, the player’s reasonable judgment will be accepted, even if later shown to be inaccurate by the use of video evidence.

Both of these standards have been extensively discussed as part of the Rules modernization initiative.  The USGA and The R&A have decided to enact this Decision immediately because of the many difficult issues arising from video review in televised golf.

The standards in the Decision do not change any of the current requirements in the Rules, as the player must still act with care, report all known breaches of the Rules and try to do what is reasonably expected in making an accurate determination when applying the Rules.

Video-related topics that require a deeper evaluation by the working group include the use of information from sources other than participants such as phone calls, email or social media, and the application of penalties after a score card has been returned.

USGA Executive Director/CEO Mike Davis said, “This important first step provides officials with tools that can have a direct and positive impact on the game. We recognize there is more work to be done. Advancements in video technology are enhancing the viewing experience for fans, but can also significantly affect the competition. We need to balance those advances with what is fair for all players when applying the Rules.”

Martin Slumbers, Chief Executive of The R&A, said, “We have been considering the impact of video review on the game and feel it is important to introduce a Decision to give greater clarity in this area. Golf has always been a game of integrity and we want to ensure that the emphasis remains as much as possible on the reasonable judgment of the player rather than on what video technology can show.”

The USGA and The R&A will consider additional modifications recommended by the working group for implementation in advance of Jan. 1, 2019, when the new code resulting from the collaborative work to modernize golf’s Rules takes effect.