New global ranking for golfers with disabilities to launch in 2019 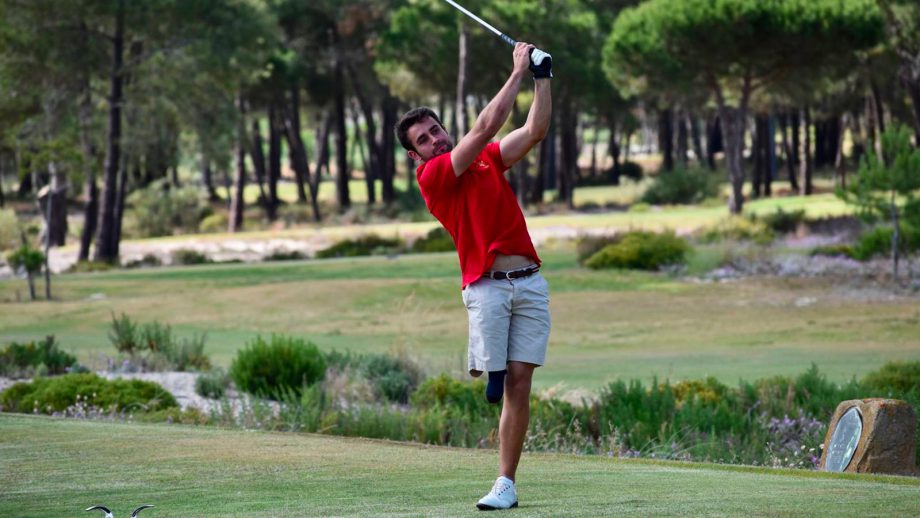 The USGA and The R&A will administer a global ranking for golfers with disabilities, which will help to grow participation and competition around the world and to promote inclusivity within the sport.

The World Ranking for Golfers with Disability will launch on Jan. 1, 2019 and will be administered in tandem with the World Amateur Golf Ranking™ (WAGR™) for both men and women via www.WAGR.com.

The USGA and The R&A will assume responsibility for the ranking following agreement with EDGA, which created the comprehensive and independent Ranking for Golfers with Disability in 2014.

Further information for golfers and tournament organizers wishing to register their details with the World Ranking for Golfers with Disability will be made available later this year.

“We are pleased to administer this ranking in partnership with The R&A, as it elevates an important population of the golf community that clearly loves the game and enables a variety of competitive opportunities around the world. Together with the modifications to the Rules of Golf for golfers with disabilities and the USGA’s work to make golf courses more accessible, we are working to create meaningful and lasting change to make golf more welcoming.”

Duncan Weir, Executive Director – Golf Development and Amateur Events at The R&A, said, “There is an accelerating growth in the number of events around the world for golfers with disabilities to compete in so it makes absolute sense that there is a global ranking to provide a robust measurement of an individual’s skill and ability.
“It is another important step towards ensuring that golf is more inclusive of people of all ages and abilities. Along with our colleagues at the USGA we will continue to support EDGA’s drive to grow participation and competition in the sport among all disability groups.”

Tony Bennett, President of EDGA and Director of Education for the PGAs of Europe, said, “This is a crucial step forward for the growth and development of the sport for golfers with disabilities and we believe it will act as a catalyst for encouraging more people into playing golf, both competitively and recreationally, around the world.”

The announcement of the World Ranking for Golfers with Disability coincides with the playing of the Australian All Abilities Championship, which is being organized by Golf Australia and will see 12 golfers compete at The Lakes in Sydney this week alongside the professionals at the Emirates Australian Open.