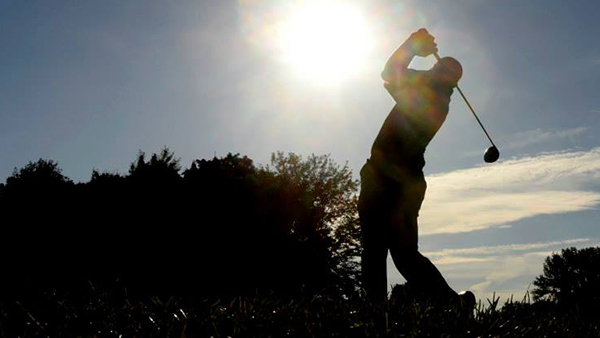 Molson Canadian 67 and Golf Canada officially announced today the renewal of their partnership for the 2015 and 2016 golf seasons that will see Molson Canadian 67 return as the official beer of both the RBC Canadian Open and CP Women’s Open.

Molson Canadian 67 will be made available at the host courses, including on-site sampling and beer gardens. Molson Canadian 67 has been the lead beer sponsor of Golf Canada’s National Men’s and Women’s Open Golf Championships since 2011, and is renewing the partnership for the next two years.

“We are pleased to partner with Golf Canada this season, for the fifth year in a row,” says Jeff Harrop, Senior Marketing Director, Molson Coors Canada. “There is a natural synergy between Molson Canadian 67 and golf as one of our favourite summer activities with a strong social element. Golf Canada is the perfect partner to help bring this connection to life.”

As part of the partnership package, Molson Canadian 67 will be supporting Golf Canada’s two marquee events this summer as official beer sponsor, including:

RBC Canadian Open
This world-class PGA TOUR event, which is part of the Triple Crown of national golf championships, will host many of the best golfers in the world at Glen Abbey Golf Club in Oakville, Ont. from July 20-26. www.RBCCanadianOpen.com

Canadian Pacific Women’s Open
The women of the LPGA Tour will compete for a prize purse of 2.25 million USD at The Vancouver Golf Club in Coquitlam, B.C. from August 17-23. www.CPwomensopen.com.

“Molson Canadian has a rich history of supporting golf in Canada and continues to be a tremendous partner for Canada’s National Open Golf Championships,” says Gavin Roth, Chief Commercial Officer at Golf Canada. “Golf, summer and a cold Molson Canadian 67 go perfectly together, and with the golf season set to gear up, we’re excited to renew our partnership for 2015 and 2016.”

Molson Canadian 67 is a premium light beer with a clean, crisp, fresh taste that is specially brewed to 3% ABV and 67 calories per 341ml, and is the perfect complement to any round of golf, especially on the 19th hole.