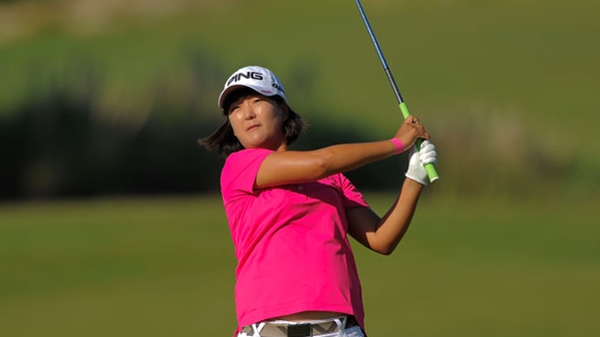 The 23-year-old Kwak had four consecutive birdies early on the back nine and finished with a 3-under 69 for a three-stroke victory over Australia’s Stephanie Na.

Kwak’s win came in her 65th start on the tour.

“It’s really nice to win this week. I’ve worked harder this year than I did last year,” Kwak said. “I wish my mom was here to see my win, but it feels great regardless.”

Runner up Na finished with a 71.

Maude-Aimée Leblanc (69-74-76), who sits ninth on the Tour’s money list, was the top finishing Canadian. The Sherbrooke, Que. native finished tied for 22nd at 3-over 219.