Weir called out on Twitter after WD from RBC Heritage 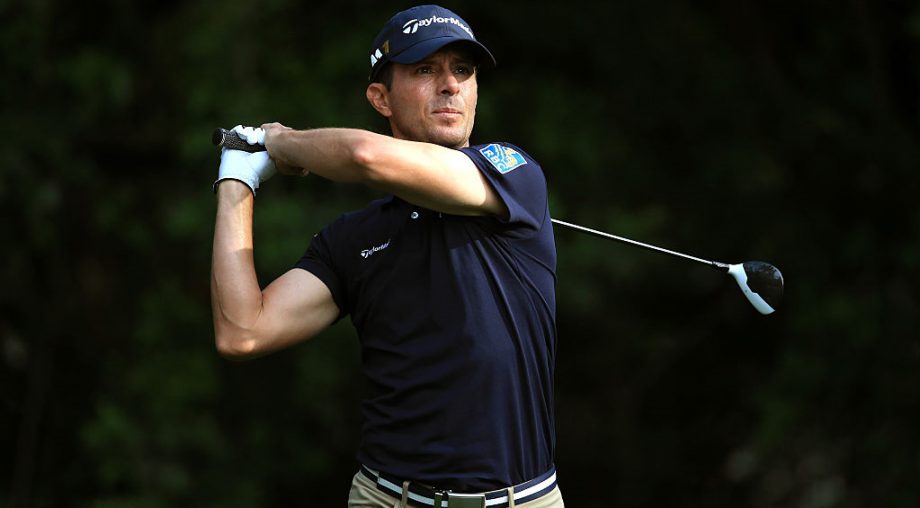 HILTON HEAD ISLAND, S.C. – South African Dawie Van der Walt didn’t like the fact that Canadian Mike Weir withdrew from the RBC Heritage after a first round 78 on Thursday. And, he didn’t mind complaining about it on Twitter.

Van der Walt, a 33-year-old PGA TOUR rookie who earned his card via the 2015 Web.com Tour Finals, has made seven cuts in 13 starts this season. His best finish is a tie for 17th at the OHL Classic at Mayakoba.

Van der Walt shared this with his small Twitter following; later deleting it.

@Kooul @baldjoe @GrahamDeLaet I should not have said that its nothing against him it’s just when you hurt and WD and other could have played — Dawie van der walt (@Dawie1983) April 15, 2016

Weir, 45, didn’t immediately give a reason for the WD, but later clarified.

Feel bad about wd yesterday just recovering from bad flu bug that was going around our augusta house! Good luck to all team rbc players!

He has not made a cut at an official PGA TOUR event since the 2014 CIMB Classic, where he tied for 21st. The Canadian Golf Hall of Famer received support from Graham DeLaet, Canada’s current top ranked PGA Tour player. The Weyburn, Sask., native commented.