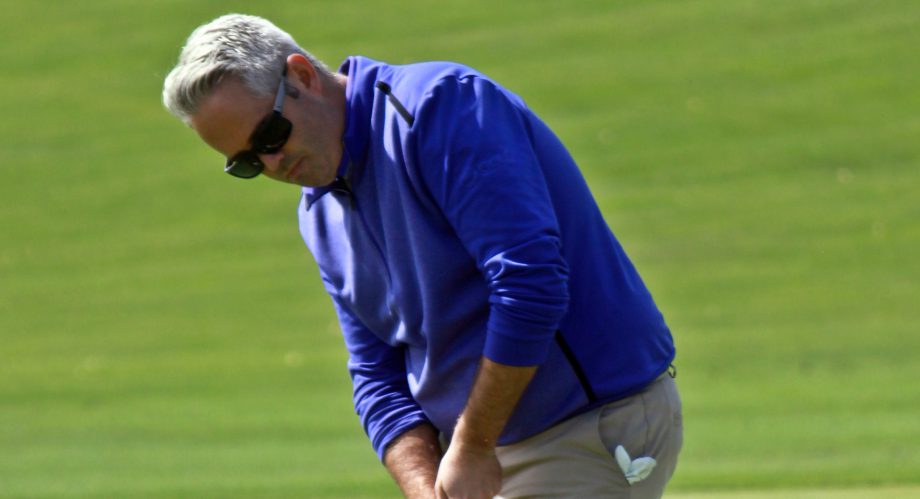 Uxbridge, Ontario – The Golf Association of Ontario (GAO) Board of Directors have appointed Mike Kelly as its next Executive Director, following a four month interim role.

“I am very pleased to announce Mike Kelly’s appointment as Executive Director of the GAO. Mike has been an integral part of the GAO for the last decade and has demonstrated a clear ability to lead this organization towards a prosperous future. His enthusiasm, work ethic, knowledge and creativity will enable the GAO to pursue our strategic plan that will serve golf in Ontario. I am very excited at the prospect of continuing to work with Michael,” stated GAO President Christian Osborne.

“It is a true honor and privilege to continue to serve the GAO as its next Executive Director, an opportunity which is very exciting for myself and my family,” said Kelly.

Kelly joined the GAO in 2006 after nine years with ClubLink Corporation and has served in a variety of roles, most recently as the Managing Director of Sport. During his tenure, he helped pioneer many initiatives across the province, including Golf in Schools, Team Ontario, National Junior Golf Development Centres and the World Junior Girls Golf Championship.

After receiving a golf scholarship to Union College in Kentucky, Kelly graduated from the Professional Golf Management program at Georgian College, where he received the Board of Governors Distinguished Alumni Award. A Class ‘A’ member of the PGA of Canada, Kelly is a two-time Zone and National Award winner.

“I’m very lucky to be surrounded by an incredible team at the GAO and look forward to meeting our many opportunities and challenges head on as we collectively work to build golf in every corner of the Province,” added Kelly.

For more information on the Golf Association of Ontario, visit www.gao.ca.