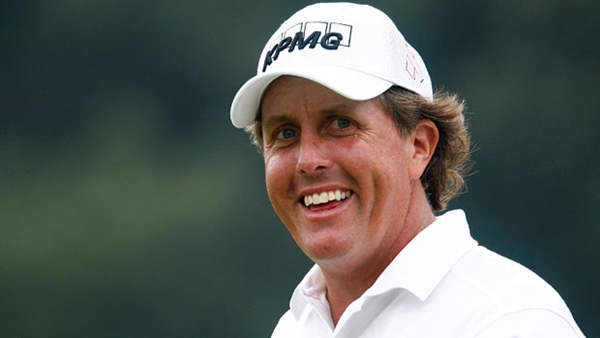 SAN ANTONIO – Phil Mickelson has decided to play the Texas Open next week. That means the three-time Masters champion would play both Texas events before he arrives at Augusta National for the first major of the year.

Mickelson has not played the Texas Open since 1992. It now is played on the AT&T Oaks Course at TPC San Antonio.

Mickelson prefers to play before majors. He previously has said he would play the Shell Houston Open, which is the week before the Masters. He had been undecided on the Texas Open.