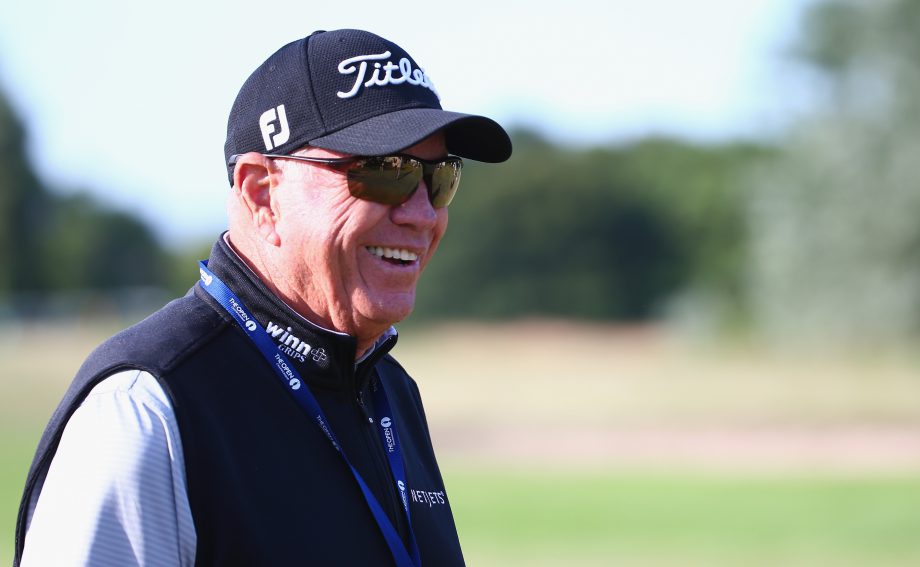 Mickelson said in a statement Wednesday to Golf.com that he has learned a great deal from Harmon since they began working together in 2007. Mickelson said at this time he needs to “hear new ideas from a different perspective.”

Mickelson won 15 times with Harmon, including the Masters in 2010 and British Open in 2013.

He did not indicate who his next coach would be.