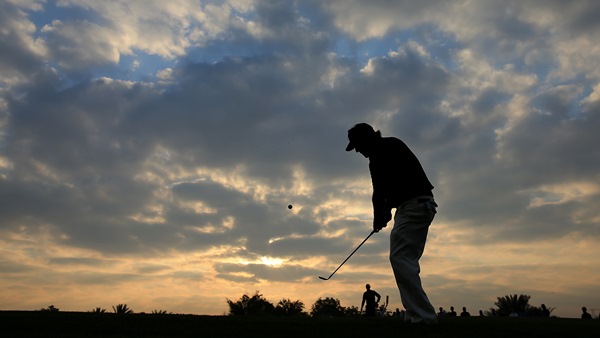 ABU DHABI, United Arab Emirates – Phil Mickelson’s new driver didn’t bring him much success in the first round of the Abu Dhabi HSBC Golf Championship, as he failed to make a single birdie in a 1-over 73 to sit six shots behind the leaders.

Mickelson made 17 straight pars in his first round of the year before a bogey on his last hole, and said “I can’t recall the last time I had a round without a birdie.”

Matthew Baldwin of England was tied for the lead with Romain Wattel of France and Rafa Cabrera-Bello after a 67.

Seven players, including European Ryder Cup captain Paul McGinley, were one shot behind.

Mickelson said before the event that he was “so excited about this year” because of a new driver from Callaway Golf that he said could turn one of his weaknesses into a strength.