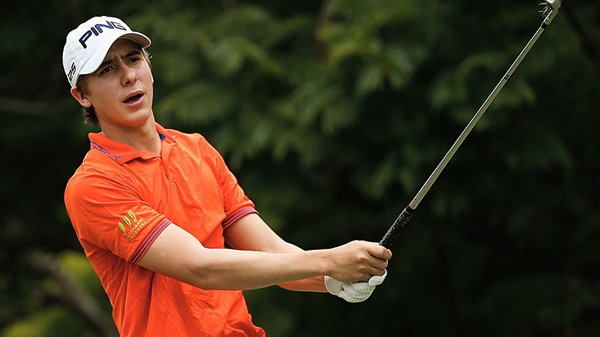 PANAMA CITY – Mexico’s Carlos Ortiz won the Panama Claro Championship on Sunday for his first Web.com Tour title, closing with a 6-under 64 for a four-stroke victory.

Jason Gore was second after a 66. Daniel Berger, Derek Fathauer and Aron Price, the second-round leader, tied for third at 7 under. Berger and Fathauer shot 67, and Price had a 70.

Alex Cejka, the winner of the season-opening Colombia Championship and second last week in the Brazil Champions, tied for 11th at 4 under after a 69. He earned $13,750 to push his tour-leading total to $235,150.

Nick Taylor of Abbotsford, B.C. earned his best Web.com Tour finish Sunday with a tie for sixth at 6-under 274. In four events on the Tour he’s earned $26,834, which puts him 30th on the money list.

Adam Hadwin finished tied for 61st at 5-over 285. The Abbotsford, B.C. native won the Tour’s Chile Classic in early March. He’s now fourth on the season money list. The top 25 at the end of the season earn PGA Tour cards for next season.