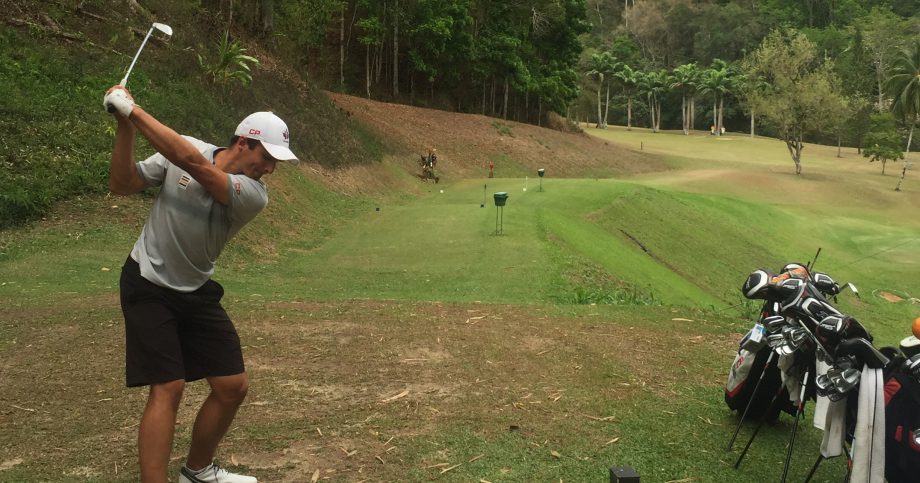 Canada’s struggles in Friday’s closing round made for an interesting finish down the stretch at St. Andrews Golf Club. The foursome let a seven-stroke advantage slip away to enter a playoff with host nation Trinidad & Tobago, eventually going on to win a nail-biting one-hole playoff.

The Mexican squad also earned a spot in Japan by cruising to a 13-stroke victory with an aggregate total of 652 (+4). They were led by Luis Carrera, who closed at 213 (-3) as the only competitor to score under-par for the tournament.

In 2015, the Men’s Development Squad placed sixth 15 strokes behind champion Japan. The best Canadian finish came in both 1994 and 2002 when the team took home runner-up honours.