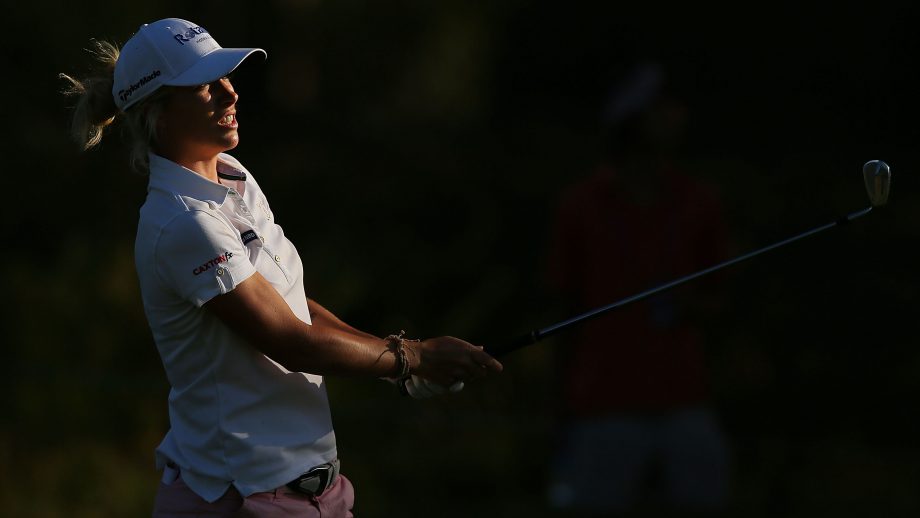 The 27-year-old Reid closed with an even-par 73 at Carya Golf Club for a four-stroke victory over France’s Gwladys Nocera. Reid also won the 2010 tournament at National Golf Club.

Nocera finished with a 71 in the unique Sunday-Wednesday event.

England’s Laura Davies tied for third at 6 under with Scots Kylie Walkerand Sally Watson. The 51-year Davies finished with a 72. Walker also shot 72, and Watson had a 75.