McIlroy to be face of EA Sports golf game 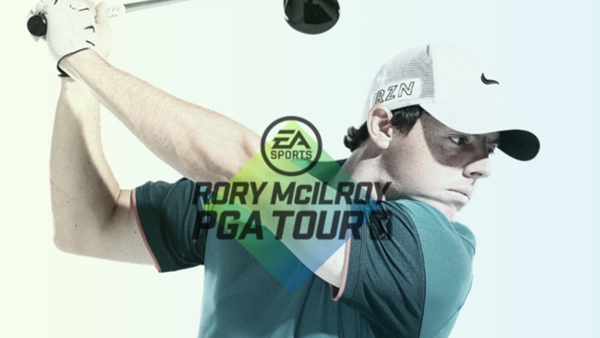 REDWOOD CITY, Calif. – Rory McIlroy now has something else that that once belonged to Tiger Woods – the cover of EA Sports’ latest video game.

Electronic Arts Inc. announced Monday that McIlroy will be the new face of its golf series.”EA Sports Rory McIlroy PGA Tour” is to be released in June and will be the first EA Sports series to use the new Frostbite technology that provides sharper pictures and eliminates load times between holes.

EA Sports built its PGA Tour series around Woods from 1998 until it ended its relationship with him in 2013 when Woods was still No. 1 in the world. McIlroy has been No. 1 since August. McIlroy and Woods shared the cover in 2011.

The game will be available for Xbox One and PlayStation 4.