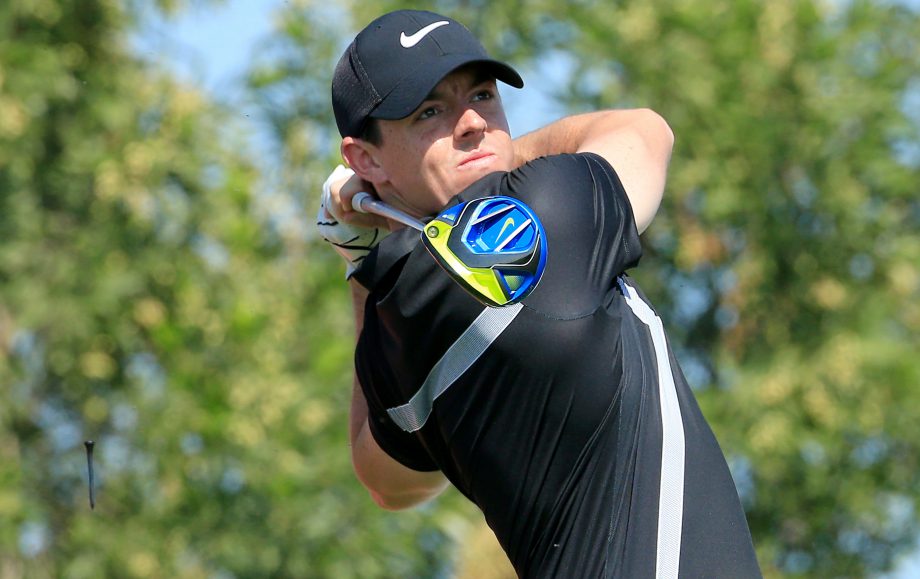 ABU DHABI, United Arab Emirates – Rory McIlroy expects his short game and putting to be better this year after undergoing laser eye surgery during his two-month break from competitive golf.

“It’s definitely made things just that little bit sharper, maybe within 50 meters or so,” McIlroy said Wednesday ahead of his first tournament of 2016 at the Abu Dhabi Championship. “I feel like I’ve always been a decent green reader, but maybe not quite as good as I could be. So that was one of the reasons why I took this step.”

McIlroy said the surgery hasn’t made a huge difference to his long-range sight.

The Northern Irishman hasn’t played competitively since winning the World Tour Championship in November in Dubai, clinching the Race to Dubai on the European Tour. He was back in Dubai last week, spending time on the range, and made his now-customary list of goals for the year on the back of his boarding pass as he flew out to the gulf emirate.

So winning the Masters to complete the career Grand Slam of the majors wasn’t on the list?

“Yeah, that’s obvious,” he said, laughing. “I don’t need to write that down.”

The build-up to the Masters was the No. 1 topic of conversation this time last year. Now, the focus is elsewhere – particularly on Jordan Spieth, McIlroy’s big rival who dominated the sport in 2015 by winning two majors, the Tour Championship on the PGA Tour and two other tournaments to clinch FedEx Cup, and winning more than $22 million.

McIlroy believes that could give him a better chance going to Augusta National in April.

“I feel I’m better equipped now, I’ve got a little bit of experience in how to deal with it and approach it,” McIlroy said. “I know it’s going to be there, but there’s still, there’s a whole bunch of other story lines that are going on with golf right now.

“Jordan is obviously defending and that’s so many other guys that have a chance going in there. I think it will be a little different this year, for sure.”