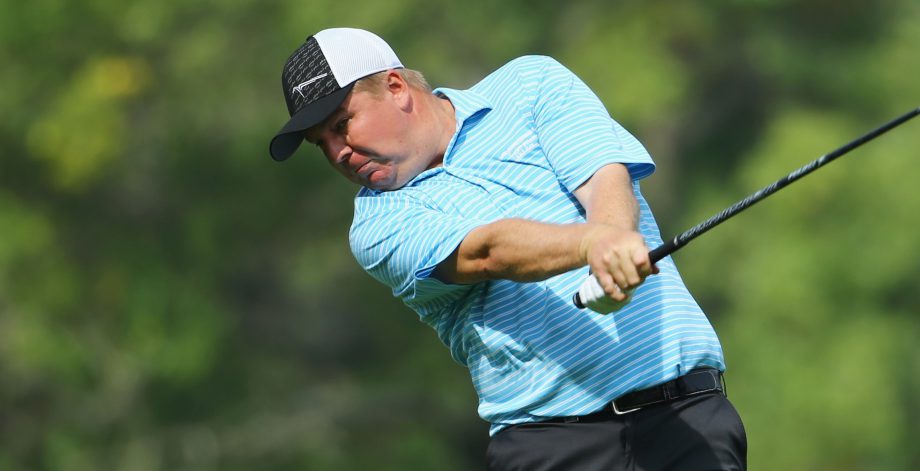 JOHANNESBURG – Ross McGowan opened a three-shot lead after two rounds of the European Tour’s Joburg Open following a sizzling 9-under 62 on Friday.

The Englishman, who regained his place on the tour this season, fired six birdies and two eagles on the par-71 West Course at Royal Johannesburg and Kensington to go 14 under for the tournament. That followed his 5-under 67 on the East Course in the opening round.

McGowan surged clear of Jean Hugo, Haydn Porteous, Anthony Wall and Felipe Aguilar, who were all 11 under.

McGowan lost his European Tour card in 2011 but came through qualifying school last year, and tied for 12th at the South African Open last weekend.